Khyber Pakhtunkhwa Police chief Dr Sanaullah Abbasi has said that while around 29,000 Levies and Khassadar personnel have been merged into the regular police force after the merger of the FATA districts into KP, they are not training the former tribal police. 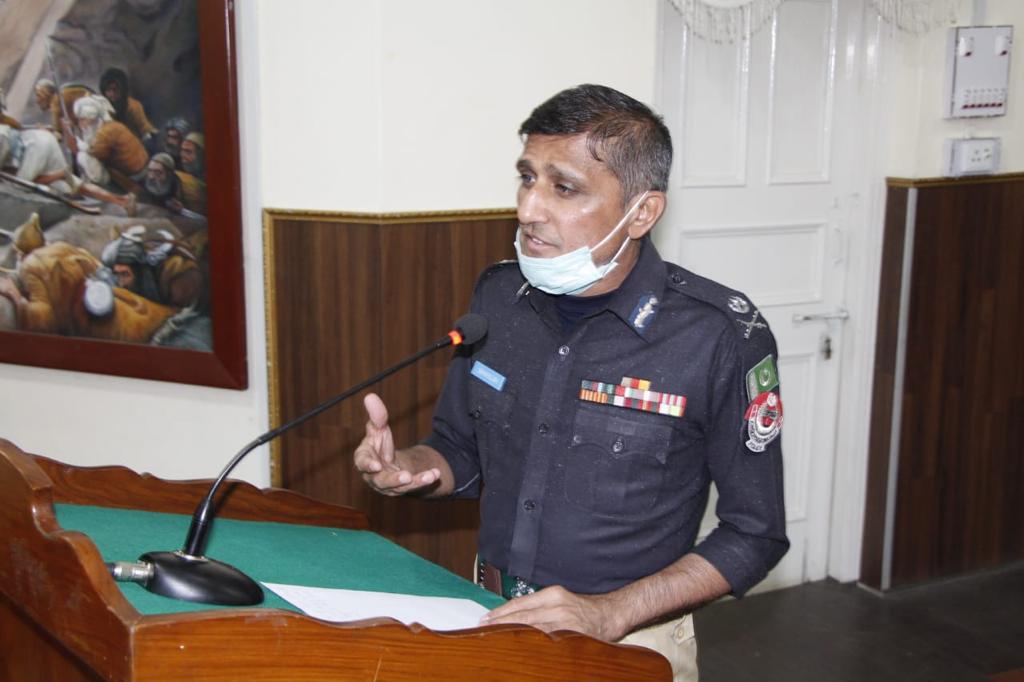 In an interview with Daily Times, the inspector general of KP Police said that now a major challenge was construction of the police infrastructure in the tribal districts as well as training of the ex-Khassadar and Levies men.

“For the first time, we have authorised the station house officers (SHOs) as the drawing and disbursing officers (DDOs) so that they can better manage expenditures of their respective police stations. This will alleviate the chances of corrupt practices in the force,” said the IGP while discussing the reforms in the force.

It may be mentioned here that in the past, an officer of SP level used to be a DDO. But the IG said he decentralized the DDO powers to SHOs.

Similarly, he said, terrorism incidents had witnessed a decline since the Counter-Terrorism Department (CTD) arrested 344 terrorists from various regions of the province during the current year so far.

He said the police had also seized smuggling goods worth Rs420.92 million in the province since start of 2020.

“The FATA used to have heroin factories and drugs and this is the reason that drugs used to be smuggled from there to KP and other parts of the country. With their merger into KP now, the war against drugs has started and hopefully the drug smuggling and its abuse has started to be on a decline now,” he said.

He said that around 28 police stations would be set up in the newly merged districts, of which 25 would be constructed with government funds and three with assistance from donors.

He said that training of 360 Levies personnel from the NMDs had started at various police lines of the province while so far, 60 vehicles with modern weapons had also been given to the police force in tribal districts.

“Currently, the Levies personnel being trained include 60 from Khyber and FR Peshawar, 70 each from Bajaur and Mohmand districts, 60 from FR Kohat, Orakzai and Kurram, 40 from FR Bannu, FR Lakki Marwat and North Waziristan and 60 personnel from FR DI Khan, FR Tank and South Waziristan,” he said.

The IGP went on to say that Pakistan Army has also started training 4000 ex-Khassadar personnel who will later assume their responsibilities in the KP Police force after their training.