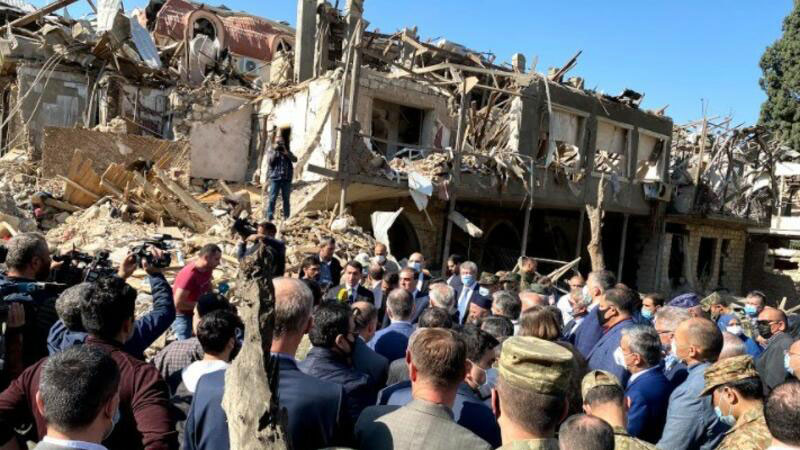 The Armenian-Azerbaijani Nagorno-Karabakh conflict, which has lasted for more than 30 years, has seriously affected the fate of more than a million people.

Armenia, which has territorial claims to Azerbaijan’s historical lands, launched a military aggression in the early 1990s and carried out ethnic cleansing of the Azerbaijani population. Armenia’s occupation of Nagorno-Karabakh and seven surrounding regions has left one million people refugees and internally displaced persons.

After achieving a ceasefire in 1994, a mediation mission to resolve the conflict peacefully was carried out by the OSCE Minsk Group. However, under various pretexts, Armenia has consistently prolonged the peaceful settlement of the conflict and continued to occupy foreign lands, continuing the status quo. Armenia still carries out illegal economic activities and illegal settlement of these territories. In so doing, it grossly violates international law, especially the 1949 Geneva Conventions. 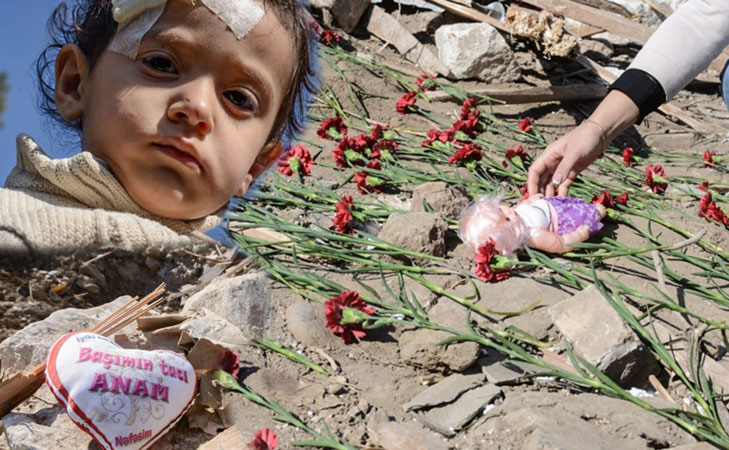 At the same time, from the moment the current leadership of Armenia came to power, it began to disrupt the process of open negotiations. Armenia spoke under the slogans “Karabakh is Armenia and the point” and “A new war for new territories.” This is an open call for military provocations and war.

The lack of reaction from the international community has intensified the military provocations in the border areas, opening the hands of the aggressor.

The culmination of the events was the September 27, 2020, when the Armenian armed forces began firing at our military positions and, worst of all, our settlements and civilians with heavy artillery.

As a result of the shelling of settlements by Armenians since September 27, 41 civilians were killed and 207 were injured. In addition, 148 civil facilities and 1185 houses, 57 high-rise buildings were damaged.

Azerbaijan exercised its right to self-defense in accordance with Article 51 of the UN Charter in connection with the situation on the front line as a result of military aggression. Azerbaijan was forced to conduct counter-offensives to force Armenia to make peace.

Seeing the successful counterattack of our army, which fought for their native lands and only on their own territory, the Armenian side is firing on peaceful towns and villages with cluster bombs, the use of which is prohibited by international law.

Ganja, the second largest and oldest city after the capital, located tens of kilometers from the line of contact, came under heavy rocket fire. In addition, a missile was fired at the city of Mingachevir, a large reservoir and energy facility located more than 100 km from the place of military operations.

Finally, Armenia fired missiles to hit the Baku-Tbilisi-Ceyhan oil pipeline. This poses a great threat not only to Azerbaijan, but also to the energy security of the region and Europe.

These strikes from the territory of Armenia are aimed at provoking our country to retaliate and involve third countries in military operations.

Armenia attracts and uses foreign mercenaries in violation of international norms, as well as calls for terrorism and other criminal acts against Azerbaijan in the international arena, with the widespread use of social networks.

Despite a humanitarian ceasefire between Azerbaijan and Armenia initiated by Russia, Armenia committed terror against civilians in the Azerbaijani city of Ganja. As a result of rocket attacks on Ganja, 10 people were killed and 40 were injured. This is an example of the state policy of terrorism in Armenia.

Azerbaijan calls on the international community to put pressure on Armenia to comply with four UN Security Council resolutions calling for the immediate, complete and unconditional withdrawal from the occupied territories of Azerbaijan.

The chairman of the Azerbaijani Reformist Youth Public UnionLA PAZ