At UN, Pakistan calls for keeping focus on plight of IIOJK children 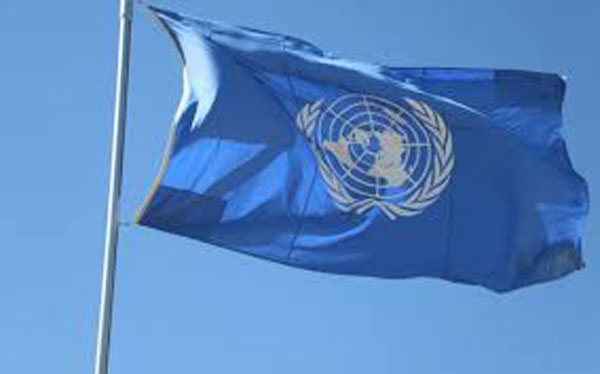 Pakistan has urged the UN Secretary-General’s Special Representative on Children and Armed Conflict to remain focused on the suffering of children in Indian occupied Kashmir (IIOJK), saying they are going through the “worst form of atrocities” unleashed by the occupying forces.

“Over the past seventy years, succeeding generations of Kashmiri children have suffered the brutality of the occupying Indian forces,” Aamir Khan, deputy permanent representative of Pakistan to the UN, said in the General Assembly’s Third Committee, which deals with social, humanitarian and cultural matters.

He was commenting on the annual report of the Special Representative of the Secretary-General on Children and Armed Conflict, Virginia Gamba, during an interactive dialogue in the committee.

The report, which was released in June, expressed deep concern over the continued use by the Indian security forces in occupied Jammu and Kashmir of torture and pellet guns against children as well as their illegal detentions.

In this regard, the report particularly cited 68 verified instances where children between the ages of 9 and 17 have been detained by Indian security services in Jammu and Kashmir on national security-related charges.

“We are not surprised by such findings,” the Pakistani delegate said.

“Over the past seventy years, succeeding generations of Kashmiri children have suffered the brutality of the occupying Indian forces.”

“In the wake of India’s illegal and unilateral actions of August 5 last year,” Aamir Khan said, “these atrocities have intensified.”

He added, “The international community must bring an end to this culture of impunity by urging India to immediately end such practices and take preventive measures to protect children, including by ‘ending the use of pellets against children’, as recommended by the Secretary-General.”