Arshad Khan announces to launch chain of cafes across country 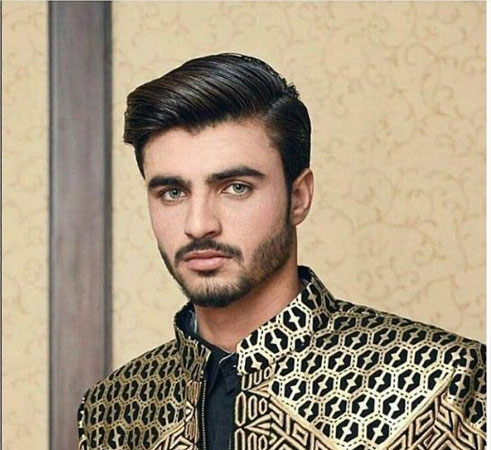 ‘Chaiwala’ Arshad Khan who became an internet sensation due to his good looks has opened up his own rooftop café in Islamabad called ‘Cafe Chai Wala’. In a recent interview with ARY News program Bakhabar Savera, Arshad Khan revealed, “I have not just launched a cafe but it is a brand.”

Arshad maintained that he will open branches of ‘Cafe Chai Wala’ across Pakistan soon.

When asked about who helped him out in opening the Chai cafe in Islamabad, Khan shared that it was his brother’s idea behind the launch of the cafe, and the truck art theme of Chai cafe was also designed by his brother. Arshad Khan’s cafe is themed around truck art and, in a bid to promote Pakistani culture and heritage, vibrant colours have been used in the decorations and interior designing.

Khan received overnight fame and celebrity status after his picture went viral on social media back in October 2016. 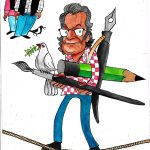