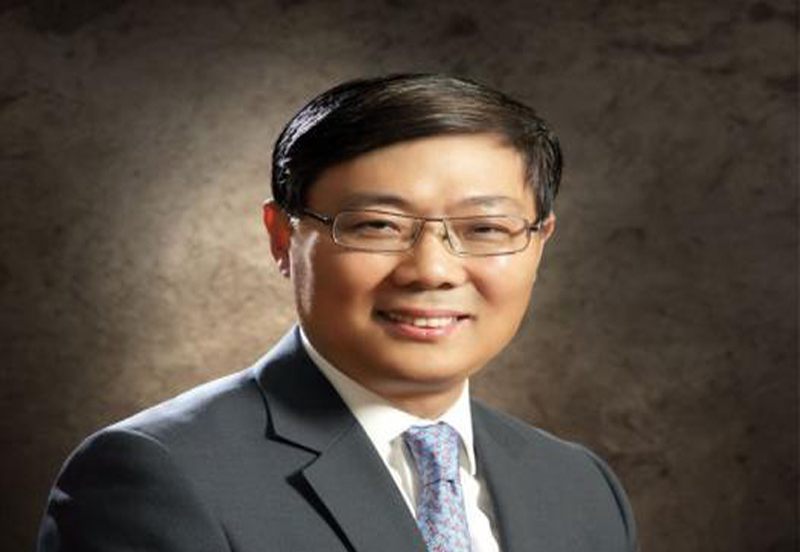 China’s Special Envoy for Afghanistan Affairs, Ambassador Liu Jian Friday called on Special Representative for Afghanistan, Ambassador Muhammad Sadiq and discussed the latest status of the Afghan peace process. Ambassador Sadiq briefed the visiting dignitary on Pakistan’s facilitative role in the Afghan peace process, a press release issued here by the Ministry of Foreign Affairs said. He remarked that start of Intra-Afghan Negotiations was an historic opportunity for the Afghan leadership to achieve an inclusive, broad-based and comprehensive political settlement in Afghanistan.

He reiterated Pakistan’s continued support to an Afghan-led and Afghan-owned intra-Afghan negotiations. Ambassador Jian appreciated the important and constructive role Pakistan has played in the Afghan peace process. Both Pakistan and China shared the same objective of a peaceful and stable Afghanistan. The China’s special envoy for Afghanistan Affairs is on his maiden visit to Pakistan since assuming office earlier this year.