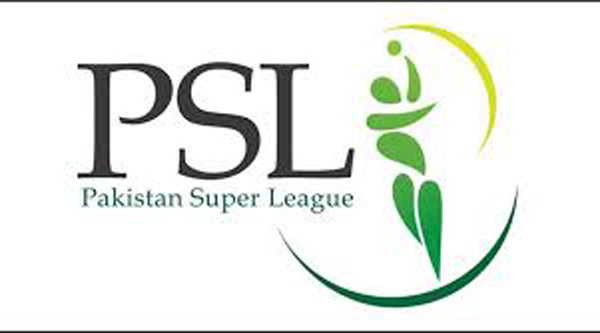 LAHORE: The Pakistan Super League (PSL) franchises have filed a case, in the Lahore High Court, against the Pakistan Cricket Board (PCB) after the latter failed to address their reservations over the tournament’s financial model. According to details, the franchises filed the case with help of renowned lawyers, Ahmer Bilal Soofi and Salman Akram Raja, after suffering major losses due to the currently used financial model over the course of last five years. The franchises were hoping that the league would be profitable for them, after the fifth edition took place in Pakistan, with the playoffs scheduled to be played in November, instead of UAE but that was not the case. Over the past few months, the relationship between the PCB and the franchises had turned sour while the cancellation of governing council’s meeting, towards the end of July, took matters to the point of no return. The franchises were also not happy with the fact that the PCB had asked them to submit financial guarantee, by September 25, for the next season, even before the fifth edition has been completed, rather than addressing their grievances. Sources close to the matter also stated that franchises were disappointed to see the PCB adopt this approach, while dealing with them, despite helping the board turn the league into a big brand. Although, they are now hopeful that the court will set things right in the near future.