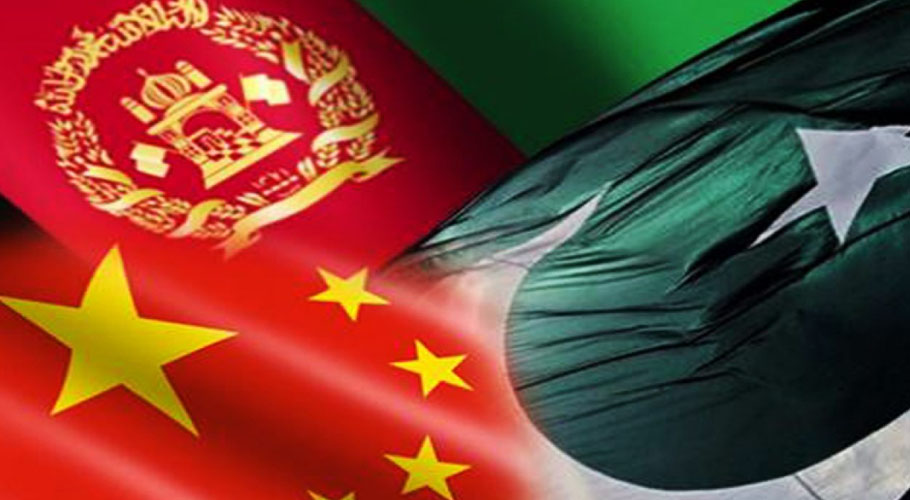 Pakistani officials and members of an Afghan advance team for the visit of Chairman of the High Council for National Reconciliation in Afghanistan Dr. Abdullah Abdullah to Pakistan discussed arrangements for the visit early next week, officials and diplomats said on Wednesday.

Abdullah is scheduled to pay a 3-day visit to Islamabad from September 28 for talks that will focus on the peace process.

The Afghan leader is expected to meet senior Pakistani civil and military leaders on Pakistan’s cooperation to push the on-going peace process forward. Officials and diplomats, aware of Abdullah’s visit, told Daily Times that he will also have interaction with Pakistani political, religious leaders and senior journalists.

Afghan diplomats also joined the visiting delegation from Kabul at a meeting at the Foreign Office to finalize Dr Abdullah’s three-day visit.

Officials said the Afghan leader, who is expected to lead a 16-member delegation, will have a hectic schedule.

Abdullah will pay the visit to Pakistan at a time when the Taliban and the Afghan government are holding negotiations in Qatar to decide a roadmap for the future political set up.

The talks were opened on Sept. 12, however, both sides have not yet reached agreement on the procedure of the dialogue.

“Dr Abdullah will seek support from the Pakistani government’s leaders and politicians for the peace process, which still faces challenges as fighting still continues despite the US-Taliban agreement,” an Afghan diplomat said.

This will be Abdullah’s first ever visit to Pakistan in an official capacity. Pakistan had extended an invitation to Abdullah when he was the Chief Executive but he did not visit Pakistan apparently due to tense relationship.

Prime Minister Imran Khan had extended an invitation to Abdullah in his telephonic conversation on August 26.

After Khan’s phone contact Abdullah in a tweet appreciated Pakistan’s support for the peace process and reiterated on the unique opportunity to reduce violence and pursue a path to a dignified and durable peace.