My existence in and of itself was a threat to me: Lady Gaga 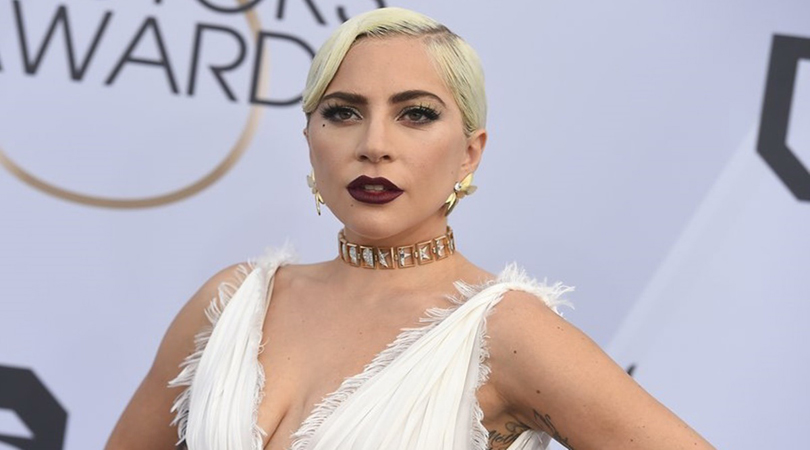 Lady Gaga has never shied away from talking about mental health. Recently, she opened up on how she would “get depressed” upon waking up every day.

Following her Joanne tour that ended in February 2018, Lady Gaga began to feel anxious about the attention she would receive when leaving her home, she told Billboard. Instead of addressing the problem, she resorted to excessive drinking and smoking.

“I used to wake up every day and remember I was Lady Gaga – and then I would get depressed…My existence in and of itself was a threat to me. I thought about really dark shit every single day,” she was quoted as saying.

The Chromatica singer talked about how she was “peeling all the layers of the onion in therapy, so as you dig deeper, you get closer to the core, and the core of the onion stinks.”

In a recent interview with People, Gaga also recalled how she found herself “in a sort of catatonic state of just not wanting to do anything”, during the making of her 2020 album. Earlier in January 2020, she had talked about battling post-traumatic stress disorder (PTSD), while chatting with Oprah Winfrey.