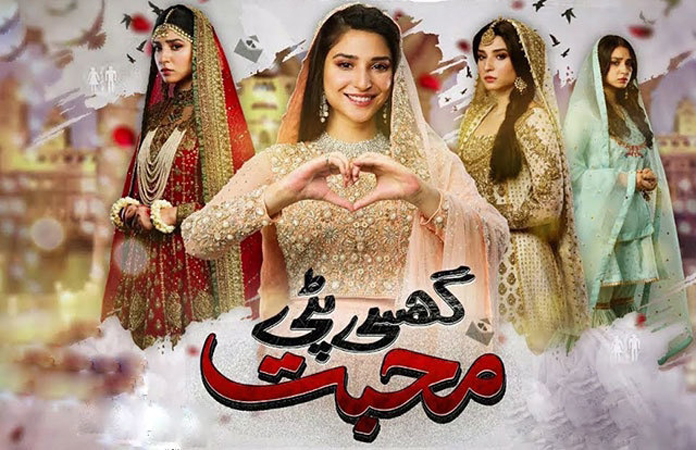 Ramsha Khan’s name has become synonymous with range, versatility and talent. The young actress burst on our screens with her outstanding negative performance in Woh Aik Pal. Her turn as Hina in the show won her rave reviews and since then, there has been no looking back for the promising starlet.

Known for making the right choices at the right stage of her career, Khan has now been starring in the much-talked-about drama – the satirical comedy; Ghisi Piti Mohabbat that also stars her Mah-e-Tamaam co-star Wahaj Ali. She plays Samia’s character, who elopes and gets married to a local internet sensation Rizwan, despite the differences in their backgrounds and lifestyles.

The show is a sweet combo of comedy and quirkiness with romance, melodrama, family dynamics, and societal norms splashed across the story. It is equal parts sweet, heartfelt, funny to laugh out loud hilarious in most scenes, and the show’s narrative is fresh, gripping, and thoroughly entertaining. Many people believe the show has come as a welcome, cheerful escape from the difficult times we are living in. 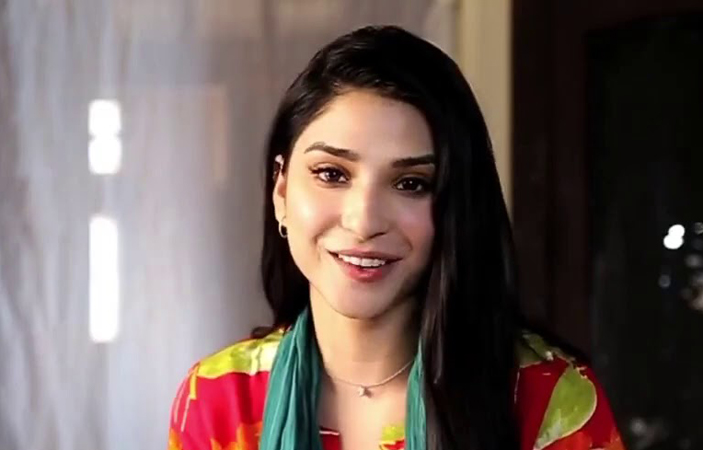 The show is a completely different turn for Khan, whose last project, Ishqiya, was intense and heavy on emotions. This is a welcome change for her as she plays a light-hearted breezy character that can be best described as headstrong, opinionated, and one who speaks her mind, regardless of the situation. Ramsha’s Samia is a complicated, eccentric, independent girl who wants to live life according to her terms, even after getting married. She doesn’t let anyone insult or ridicule her or hurt her integrity in any way. She stands strong with her head held high in front of her husband and in-laws when she knows she’s right.

Samia is strongly against the idea that marriage should define and determine a girl’s life while the men can do whatever they want. She’s incredibly sarcastic, present-minded, and doesn’t get scared quickly, regardless of the problem that’s standing in her way. This is a welcome change for the industry when of late; our writers have created female characters who are porcelain dolls, which always need a man to validate them.

At its heart, Ghisi Piti Mohabbat is a love story between Samia and Rizwan, whose families are against the idea of love marriage. Things get difficult when Rizwan’s family refuses to accept Samia as their daughter in law and accuses her of entrapping their innocent son’s likes. Not one to back away from a challenge, Samia deals with it all and throws back everything that comes at her with a pinch of salt.

Khan’s performance in the show is nothing short of exemplary. All those who say women can’t do comedy without making acting it cringe and over the top should watch Ghisi Piti Mohabbat for nothing but Khan’s impeccable comic timing, sharp dialogue delivery, and bang on facial expressions.

We cannot wait to see all the drama and hilarious situations that will unfold in Ghisi Piti Mohabbat and how Samia will face it all. It’s safe to say that Khan sure knows how to mix things up and put forward something engaging and entertaining for her fans and audiences.