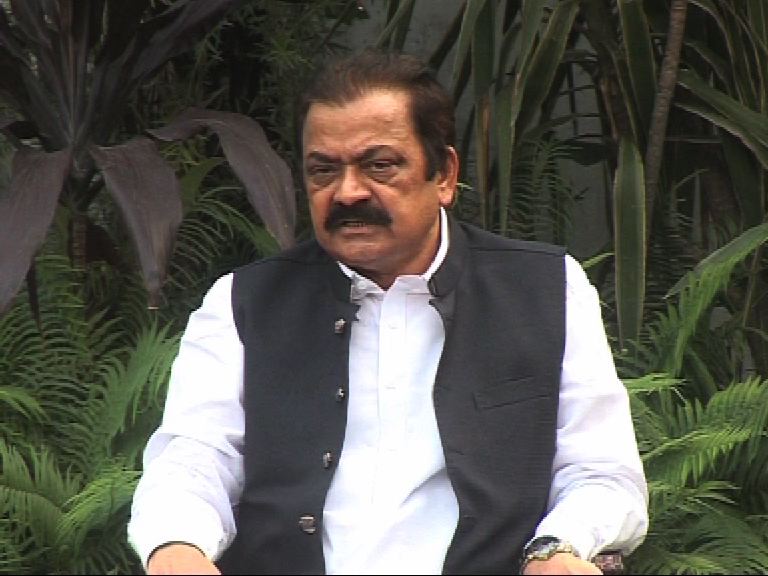 During the hearing, which Sanaullah could not attend due to a National Assembly session, the court extended the bail period till Sept 22.

The counsel of Sanaullah submitted a petition for his exemption from personal appearance which was approved by the court.

The clash between police and PML-N workers outside the NAB office in Lahore many people, including some officials. Some 50 suspects were rounded up after police fired tear gas besides hurling back stones at the activists, with each side blaming the other for triggering the clash.

During today’s hearing, an investigation officer said that the accused were involved in hurling stones on police teams, a charge defense denied.