I was ‘under pressure’ while playing third England T20I: Wahab Riaz 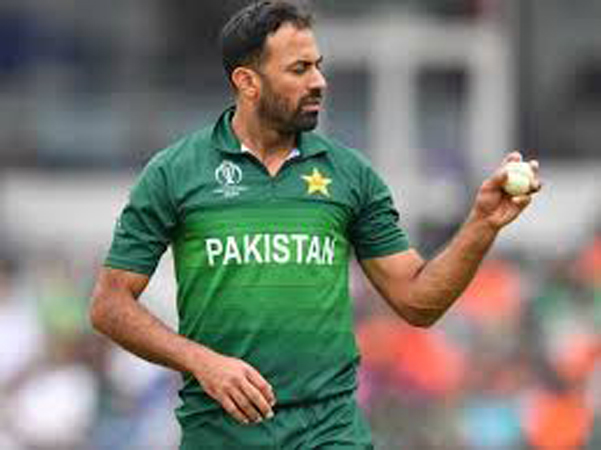 LAHORE: Pakistan’s veteran pacer Wahab Riaz, in an interview with cricketer Kamran Akmal on YouTube, revealed that he was under pressure while featuring in the third and final Twenty20 International (T20I) against England in Manchester. The 35-year-old stated that the entire team wanted to win the third and final T20I against England in order to end the tour on a high. “I was under pressure while playing the third T20I against England. I had a lot on my mind. It was the result of two months of consistent hard work. The entire team wanted to win the last match and end the tour with a victory. I am happy that my performance helped the team,” Riaz said. “It was the first match of the tour for me. I would be lying if I said I wasn’t under pressure. I had a lot of questions in my head. I gave it my best effort. Whatever the situation, I never shy away from hard work and then I get rewarded for it,” he added. The speedster revealed that it was hard to come back into rhythm after a four-month gap. “When we started training on the England tour, it felt like we had never played before. It seemed hard to come back into rhythm after not playing for four months. The team management didn’t put too much pressure on the players in the start. The intensity of the training was raised as time went on and we were ready before our first match,” he said. Riaz has represented Pakistan in 27 Tests, 89 One-Day Internationals (ODIs) and 32 T20Is while picking up 83 wickets, 115 wickets and 32 wickets in each format, respectively.