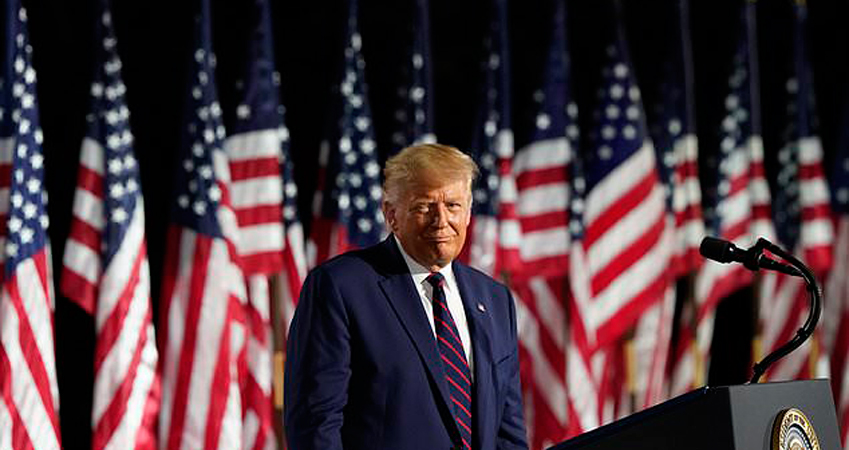 WikiLeaks founder Julian Assange is wanted by the United States because he is a “political enemy” of President Donald Trump, his London extradition hearing was told on Wednesday.

Australian-born Assange, 49, is fighting against being sent to the United States, where he is charged with conspiring to hack government computers and violating an espionage law over the release of confidential cables by WikiLeaks in 2010-2011.

Paul Rogers, a professor of peace studies at Britain’s Bradford University, told London’s Old Bailey court that the timing of the U.S. prosecution was connected to Assange’s political views and Trump’s hostility towards him. “The evidence does support very strongly … this does appear to be a political trial,” Rogers said.

Assange and WikiLeaks enraged the U.S. government a decade ago by publishing thousands of secret American documents, but he was not charged with any criminal offence at the time. His supporters see him as a champion of free speech exposing abuses of power and hypocrisy by Washington and regard his prosecution as threat to journalism. U.S. authorities say he recklessly endangered the lives of sources with his releases.

Rogers said the Trump administration viewed Assange as a “political enemy” because of his opinions. Assange’s defence team are arguing the U.S. case is politically-motivated, something which would bar his extradition.