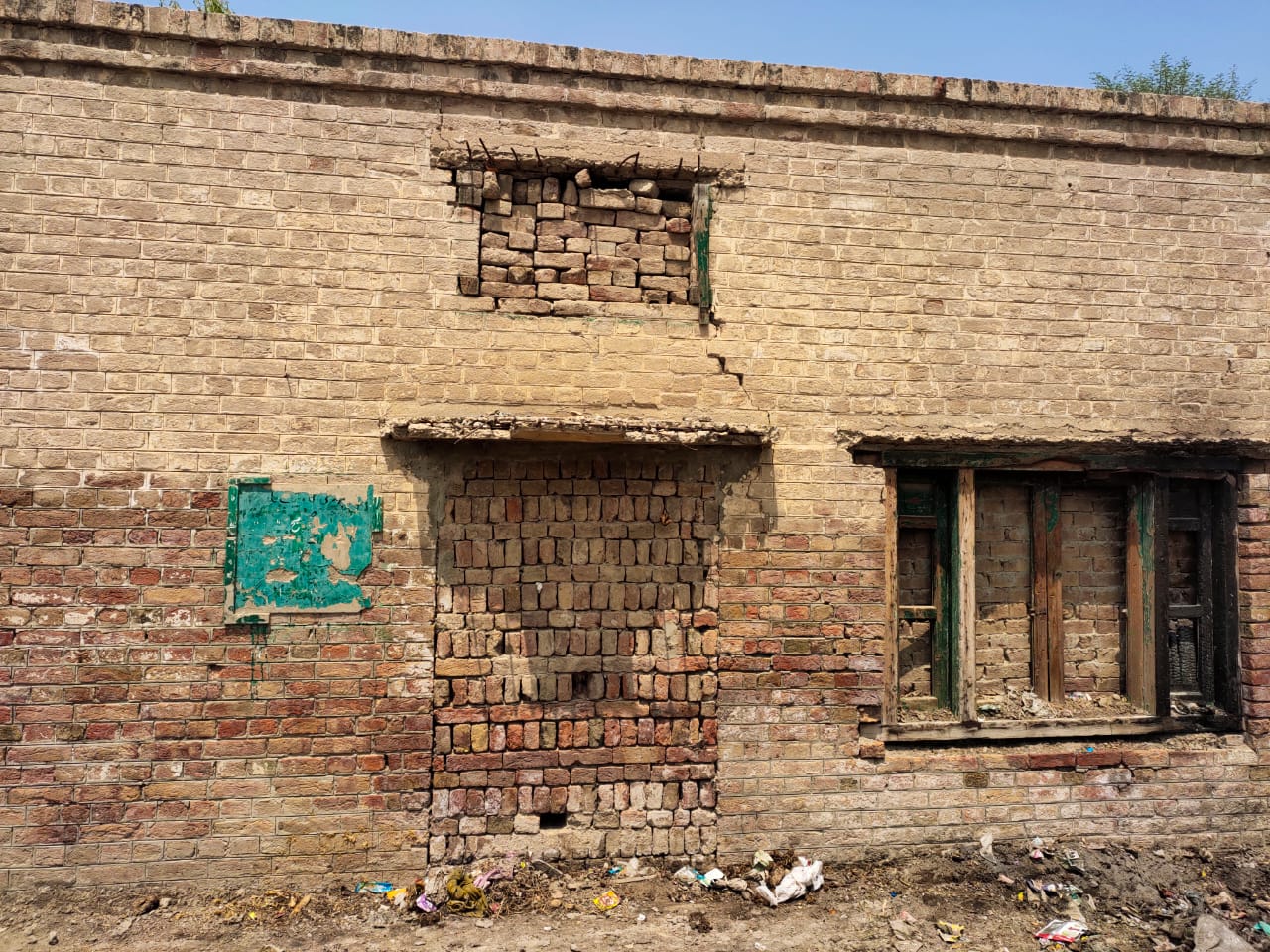 The only book library of district Tank was been closed for at least two decades.

Few weeks ago, youth of district Tank has started campaign on social media for restoration of the only Library situated in Tehsil Municipal Administration Tank. Few of the photographs of the only public library went viral on the social media in which the library building was in extremely dilapidated condition and it was surrounded by heaps of garbage.

On Aug 19, the cricket Star Shahid Afridi in his tweet announced to ensure restoration of this library with the help of Shahid Afridi Foundation narrated that the youth is our future and education is paramount to their development.

On 7th September, the former Pakistani cricketer visited Tank district and laid the foundation stone on the new library building. The district administration officials were also present on the occasion.

Shahid Khan Afridi on the occasion stress on awareness among the youth about the importance of book-reading and library said that the importance of education and books is paramount to build the future of the generations to come. He expresses that book is like a window towards a new world, and library serves as a treasure for knowledge, Afridi added

The star cricketer concerns over the poor condition of the library building said that this shows wrong direction of our priorities and we need to save our knowledge culture as well as look after it and promote it for bright future of our children because adding, “Houses need books and books need a house.”

The former captain further explain that libraries are vital for proper education of girls and boys and no state can make real development without education. The former fastest cricketer shows concern that it is a matter of grave concern that 30 million children are out of school in Pakistan while the enrolment of children and improving literacy rate and quality of education must be the top priority of the government, Afridi concluded.

Locals appreciating Shahid Khan Afridi and other concern departments for ensuring restoration of library in Tank. Among them Akhtar Munir Bettani and Ikram Mehsud are the local resident. They reminding their old memories said that they had used to this Library during their school and college time and was getting knowledge from reading different books but unfortunately it was closed by than administration which was turned into garbage dump site.

They have appreciated Shahid Khan Afridi for restoring the building. They are happy that after opening of the library has solved a lot of problems said that this will help an online class, because the education system is online and this facilities was not possible in home as were living in the remote area of Khyber Pakhtunkhwa, they concluded.