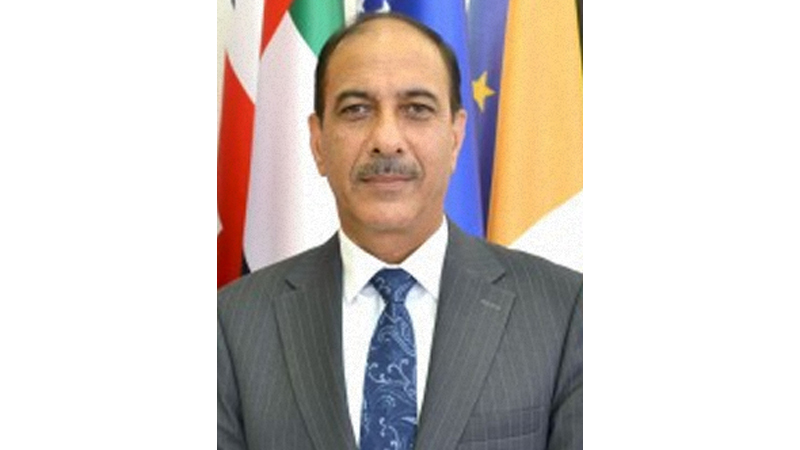 Afghanistan has named a career diplomat as ambassador to Pakistan after a long time as most of Afghan ambassadors, who served in Pakistan were political appointees.

Najibullah Alikhil was nominated as the new Ambassador of the Islamic Republic of Afghanistan to Pakistan, according to the Afghan Foreign Ministry.

Alikhil, who is presently serving as Afghan ambassador to Turkmenistan, replaced Atif Mashal, who had resigned over several reasons, including to “pursue higher education.”

Afghanistan has appointed non-career diplomats as ambassadors on political basis to Pakistan over the past 10 years.

Kabul had also appointed several career diplomats after Pakistan withdrew recognition to the Taliban government in 2001 and handed over the Taliban ambassador Mullah Abdul Salam Zaeef to the US authorities. Zaeef wrote in his books that he was handed over to the US military at Peshawar airport and was later shifted to Guantanamo.

Ambassador Alikhil has served as a career diplomat for 28 years at the Ministry of Foreign Affairs of Afghanistan, according to his profile posted online.

Since March 2016, he has been Director General of Security Cooperation and Border Affairs at the Ministry of Foreign Affairs.

He served as the Afghan Ambassador to Hungary and non-resident Ambassador to Croatia, Romania and Bosnia-Herzegovina from 2012 to 2015.

From 2010 to 2012 he was Director General of the Second Political Department at the Ministry of Foreign Affairs for Middle East and Africa, Iran and Turkey.

Within 2004-2008, he served as the First Secretary for Political Affairs of the Embassy and Permanent mission of Afghanistan in Vienna, Deputy Head of Mission to OSCE, delegate to UNODC, IAEA, and CTBTO.

Ambassador Alikhil served as Director General of Economic Cooperation Department at the Ministry of Foreign Affairs.

Before that, he was Director General of the First Political Department of the Ministry of Foreign Affairs for South, East and South-East Asia from 1994 to 1996.

He is fluent in Dari, Pashto, English and Russian.

Those who had served as ambassador, charge d afafirs and minster counselor after the Taliban include Mosa Ghazi, Dr Nangyai Tarzi, Majnoon Gulab and Muhammad Anwar Anwarzai. Abdul Khaliq Farahi, who was named as Afghan ambassador to Pakistan, was kidnapped in Pakistan in 2008 and never assumed office after he was freed two years later. Afghan government also appointed new ambassadors to Russia, India, UK, Germany, Azerbaijan, Italy, Turkey, Vienna, Turkmenistan and Kyrgyzstan.