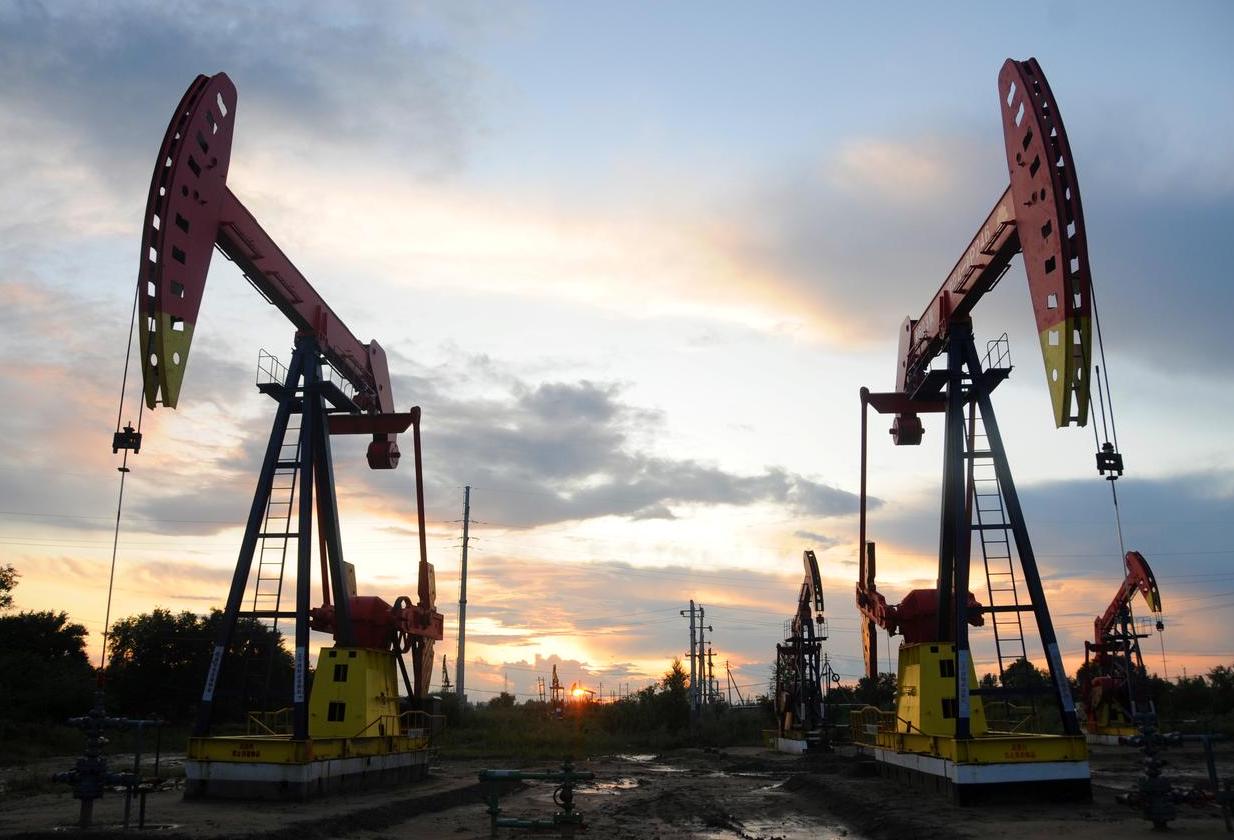 LONDON: Oil prices rose on Tuesday, reversing overnight losses against the backdrop of an equities bull run and a sliding US dollar.

The dollar was at its lowest in more than two years against a basket of currencies, pressured by the US Federal Reserve’s loosening of inflation policy last week, making dollar-priced commodities cheaper for global buyers.

Bulls also pushed up equities, with the MSCI world equity index close to a record peak on Tuesday. Yet oil, which often moves in tandem with equities, remains reined in by demand concerns.

Ahead of the release of US stockpile data from the American Petroleum Institute, due at 2030 GMT, a Reuters’ poll found that analysts expect US crude stocks to have fallen by about two million barrels in the week to August 28.