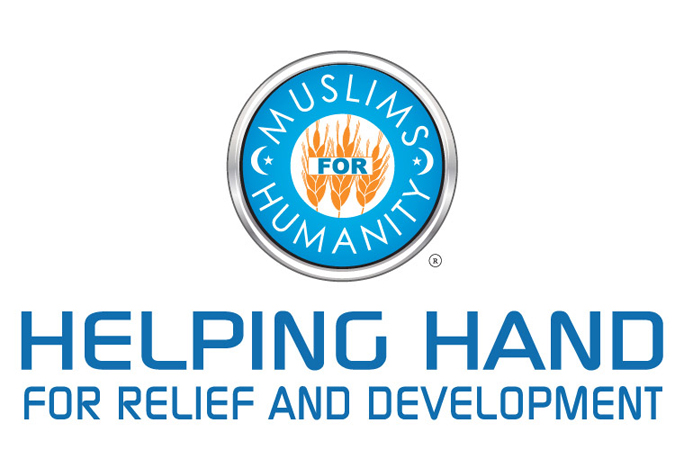 The Helping Hand for Relief and Development (HHRD), global humanitarian relief and development organization, has helped more than half a million people during the Coronavirus relief operation and was distributed rupees 130 million among 8,350 orphans and 15 million to 1155disabled children as financial assistance, Country Director of the HHRD Muhammad Saleem Mansoori said on Thursday.

Talking to the media in Islamabad after completion of corona relief operation across the country Mansoori said in a first step, personal safety kits were distributed across Pakistan in HHRD target areas. In this phase, PPE kits were distributed to government health centers, district-level hospitals, direct victims, Helping Hand employees and other agencies.

He said hygiene sessions were held with a focus on coronavirus prevention measures in collaboration with Academia, volunteers, youth, and scholars. HHRD mobile medical units and ambulances were also ensured in target areas he added. Hethank PDMA and NDMA to provide full collaboration in relief operation areas of HHRD, which is registered with the Interior Ministry as an international non-governmental organization.

Mansoori said his aid group mainly focuses on remote areas in the country where people have either no or little access to facilities. Pakistanis in the United States collect funding and donations for the HHRD, which has a very strong monitoring system on the spending, he said, adding that the charity work of the organization has increased at a time when such relief activities have decreased in Pakistan.