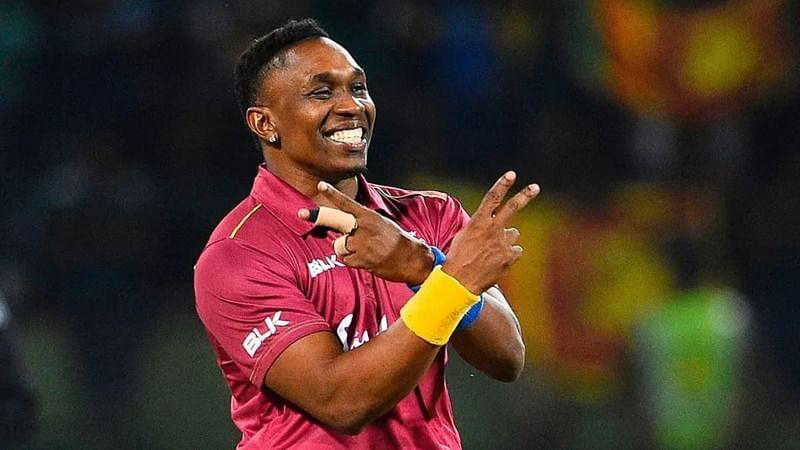 KINGSTON: Dwayne Bravo became the first bowler to pick up 500 wickets in T20 cricket when he dismissed Rahkeem Cornwall in the Caribbean Premier League match on Wednesday. Bravo, bowling for Trinbago Knight Riders, got to the milestone when Cornwall hit him straight to Colin Munro at cover in the fourth over of the match. Bravo is comfortably on top of the list with the next best –– Lasith Malinga –– having 390 wickets while Sunil Narine follows with 383. Bravo is playing his 459th match in the format. Apart from Trinbago and West Indies, Bravo has played for various T20 sides Lahore Qalandars (PSL), Melbourne Renegades and Melbourne Stars (BBL), Mumbai Indians and Chennai Super Kings (IPL). He was a part of the West Indies sides that won the ICC T20 World Cups in 2012 and 2016. Bravo had retired from international cricket but returned to the arena late last year after Kieron Pollard took over captaincy. Bravo returned with an aim of playing the T20 World Cup 2020 in Australia, which has been postponed. Bravo, 37, played his first T20 in 2006 and has also played 40 Tests and 164 ODIs.