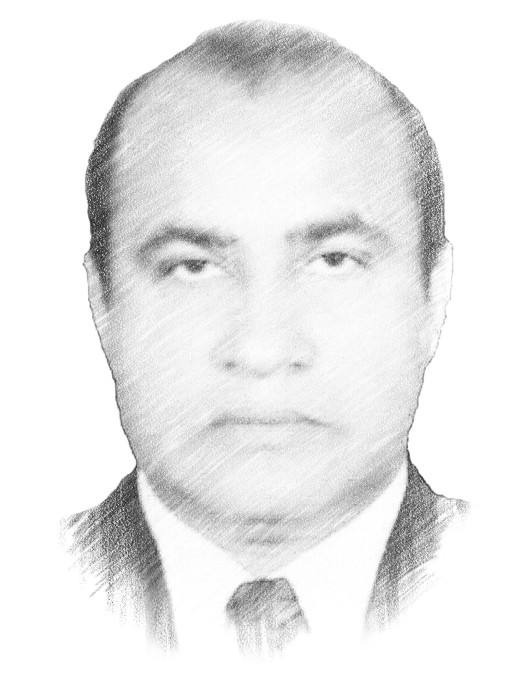 Intolerance in our society

There are quite a few ailments in our society that are either not properly treated or mishandled, and there are some that are fatal for our society as a whole. And the dilemma is that we are not even aware of the dire consequences that this social evil is bringing to our society. We top the countries that are suffering from this ailment, and although it has shaken the entire structure of our society, not many are ready to pay any serious attention to solving it. The irony is that even with awareness of the issue, we are not ready to do something about it collectively as a society. To some extent, I think we may not even have a remedy looking at the current picture of how widespread this issue is — the evil of intolerance.

It is true that this disease has shaken the very basis of our society. It is a state of restlessness that seems to increase with every passing day. Every country of the world has this social disorder but it is at manageable or a negligible level, whereas in ours it is increasing day by day.

There are two forms of intolerance: individual or collective intolerance. We witness this attitude every day on our roads where no one is ready to give anyone their right of the way, or in particular when there is an accident, we see people breaking into a fight on roads. We see in the news that a mother is forced to kill her own children, or someone beating up his/her servant for a small mistake. Lawyers are seen throwing shoes on the judiciary for not having been given the desired decision. This clearly depicts a demoralising attitude well on the way to further descent.

Take the case of the people who are called saviours of humanity — doctors. They go on strikes for weeks leaving people suffering in hospitals just because they were transferred to some remote areas against their will. Imagine the state of misery patients in the ICUs go through, where some end up losing their lives. There are teachers who brutally beat their students for having cheated in an examination, or not having done well in a routine test. There are reports of teachers literally breaking bones of students for not having memorised a lesson by heart. There are also incidents of people setting vehicles and buildings on fire protesting against load shedding of electricity.

My only aim to highlight the social evil of intolerance is to look into ways as to how we can eradicate it sooner than later. To me, all of us collectively are responsible to bring about a change. Parents, writers, intellectuals, teachers, religious leadership and all state pillars that are given the responsibility to interact with the masses need to play their roles honestly and to the fullest.

People actually showing tolerance in our society are pretty unique and rare to find, but such people are out there, and we should all take a lead from them to bring about this change in ourselves first and in the society as a whole. We would have to honour these people and make them the torchbearer. And people who only believe in criticism, they would need to come out of their negativity mode, and be an example for the others to follow.

We would have to take urgent steps to bring about this change and turn it around for our future generations and us. This evil has been in our society for ages, and just as we overcame dengue we would need to overcome this social evil too. We would have to find a solution from the existing system to bring about necessary changes in this very system if required. We would have to defeat this menace that is making us more intolerant day by day. Teachers, clergy and leaders in power are considered role models for the masses in the developed world. But unfortunately, we see the opposite of that in Pakistan.

Pakistan today is threatened and targeted by its enemies inside and outside the border at the same time. Our leaders need to show maturity towards dealing with these issues that threaten our solidarity. We adopted this same attitude of intolerance towards the people in East Pakistan, and it resulted in half of the country separated from us. We see the same unrest in Khyber Pakhtunkhwa, Balochistan and Karachi today. If we do not change this attitude of intolerance towards each other and as a nation, we may be headed for more trouble.

The writer is a freelance journalist, and can be reached at wasimsmalik@yahoo.com