Prime Minister Imran Khan has said that Allama Iqbal Industrial City, Faisalabad industrial estate development and management company (FIEDMC) to be set up in Faisalabad under CPEC, should be completed as soon as possible. 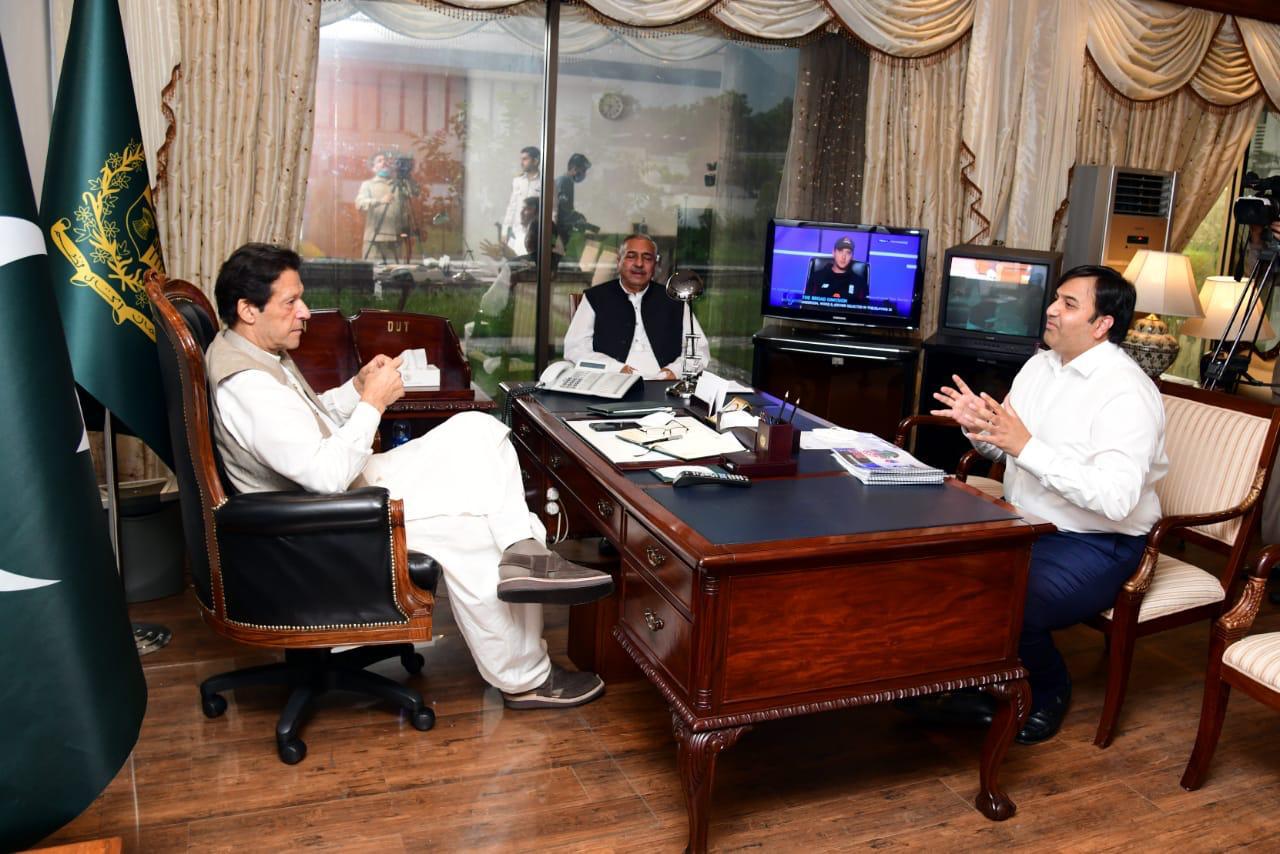 He was briefing by Chairman FIEDMC Mian Kashif Ashfaq on ongoing developmental works in economic zones.

Expressing satisfaction over the ongoing developmental works, the Prime Minister said that all resources should be utilized for the completion of this project under CPEC. He appreciated the fact that 32 Chinese companies have already invested in this economic zone and investors from other countries, including China, are also contacting to invest in it.

He said that export base industries should be set up in Allama Iqbal Industrial City as well as companies should be encouraged to develop alternatives to imported goods. The Prime Minister said that this project is very important for the development and prosperity of Pakistan and no obstacle will be tolerated in its path. Chairman FIEDMC informed him that day and night work is being done on Allama Iqbal Industrial City and its first phase will be completed in September after which the companies investing here will be able to start manufacturing their products by setting up their own production units.