Rupee destabilized against the dollar

The rupee destabilized against the dollar at Rs168.38 in the inter-bank market on Monday compared with Friday’s close of Rs168.28, according to the State Bank of Pakistan (SBP). 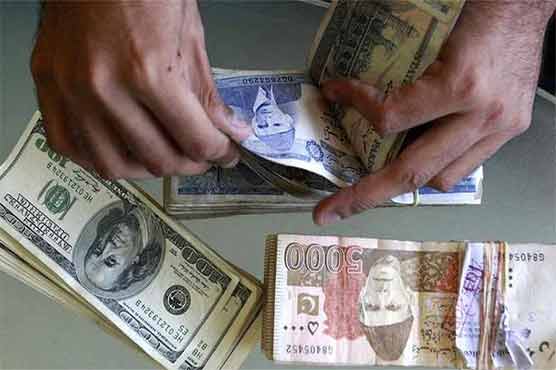 Earlier, the SBP let the rupee deflate massively in the inter-bank market after finalization of an agreement with the International Monetary Fund (IMF) for a loan programme on May 12, 2019.

The IMF has asked Pakistan to end state control of the rupee and let the currency move freely to find its stability against the US dollar and other major world currencies.

Also, the World Bank, which finances some of the infrastructure and social safety net projects in Pakistan, has supported the idea of leaving the rupee free from state control in a bid to give a much-needed boost to exports and fix a irresolute economy.

The current account deficit is predicted to clock in at $4 billion, or 1.5 percent, of the gross domestic product for the last fiscal year, as a sharp decline in exports is likely to be more than offset by decrease in imports.