WHO cautious on Covid-19 plasma as US issues emergency authorisation 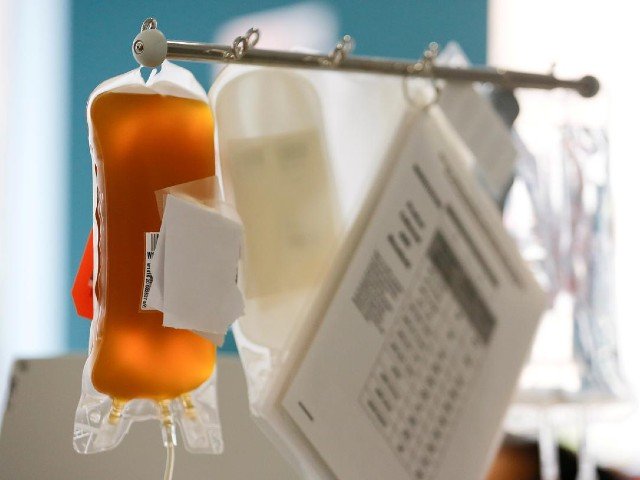 The World Health Organisation on Monday was cautious about endorsing the use of recovered Covid-19 patients’ plasma to treat those who are ill, saying evidence it works remains “low quality” even as the United States issued emergency authorisation for such therapies.

So-called convalescent plasma, which has long been used to treat diseases, has emerged as the latest political flashpoint in the race to find therapies for Covid-19.

The US Food & Drug Administration (FDA) on Sunday authorised its use after President Donald Trump blamed the agency for impeding the roll-out of vaccines and therapeutics for political reasons.

The technique involves taking antibody-rich plasma from patients who have recovered from Covid-19 and giving it to those who are suffering from severe active infections in hopes they will recover more quickly.

Soumya Swaminathan, WHO chief scientist, said only a few clinical trials of convalescent plasma have produced results, and the evidence, at least so far, has not been convincing enough to endorse it beyond use as an experimental therapy. While a few trials have shown some benefit, she said, they have been small and their data, so far, inconclusive.

“At the moment, it’s still very low-quality evidence,” Swaminathan told a news conference. “So we recommend that convalescent plasma is still an experimental therapy, it should continue to be evaluated in well-designed randomised clinical trials.”

Evidence is conflicting: One Chinese study showed plasma from people who have recovered from coronavirus failed to make a difference in hospitalised patients, while another, pooled analysis showed it can lower the risk of death.

One challenge, Swaminathan added, was plasma’s variability, since it is drawn from many different people, producing a product that is less-standardised than monoclonal antibodies crafted in the lab.

World Health Organisation senior adviser Bruce Aylward added that beyond plasma’s efficacy, there were also potential safety risks that must be vetted.

“There are a number of side effects,” Aylward said, ranging from mild fevers to severe lung injuries or circulatory overload. “For that reason, the clinical trial results are extremely important.”

The US National Institutes of Health this month announced it was giving several million dollars toward a mid-stage convalescent plasma trial.