5th generation warfare is like a predator or a disease that infects the human mind i.e. the brain. It controls human thoughts and behaviour. 5GW is deadliest than a nuclear war. It is because when this predator affects the mind, the prey does not realise it. The victims of 5GW acts as a normal person. They carry out the everyday task without even realising what they are doing and to what extent they are damaging society.

5GW is the war of the unseen. You cannot see it, you cannot feel it but you are in its grip; a grip that one cannot loosen. Even if the predator leaves the body, the mind-controlling tactic brainwashes the brain in a certain manner that you can never be free. That is why 5GW is a minacious war than any other war. 5GW destroys a person mind, beliefs and sensibility. In the same manner, it destroys a state and its system from within. It builds a sense of insecurity, ambiguity and inferiority among people. Cyberwarfare plays an important role in 5GW in destroying the states’ monopoly. It increases public insecurities and cognitive behaviour towards their state.

A Tactic of 5th Generation Warfare 5GW is the war of the unseen. You cannot see it, you cannot feel it but you are in its grip; a grip that one cannot loosen

Cyberwarfare is a digital war fought with computers, technology, codes, viruses and other cyber domains using the internet to target enemy’s cyberspace. Breaching into their cyberspace, security system and exploiting confidential documents, stock exchange, and every other domain including banks, misleading information in a communication network, even radars of flights and shipments. Cyberwarfare, being one of the technological domain of 5GW, serves as both a medium (i.e. tool) and target in conflicts. This warfare does not have an army loaded with heavy machine weapons to destroy the enemy physically. Rather the armies in this warfare are hackers, their weapons are viruses, spams, Trojans, and even civilians who have no idea that they are being used to carry out terrorist activities. The weapons and machine used by hackers’ armies are computers, keyboards, and codes. Use of cyber domain by hackers, keeping track of what you are doing online and pressing any one button in an online virtual world might lead to damage in the real world. The reason this warfare is dangerous is because if any hacker or a spy gets his hands on any confidential security document of a state, let’s suppose fingerprints of military chief or key to nuclear projection, then imagine what the world will turn into. 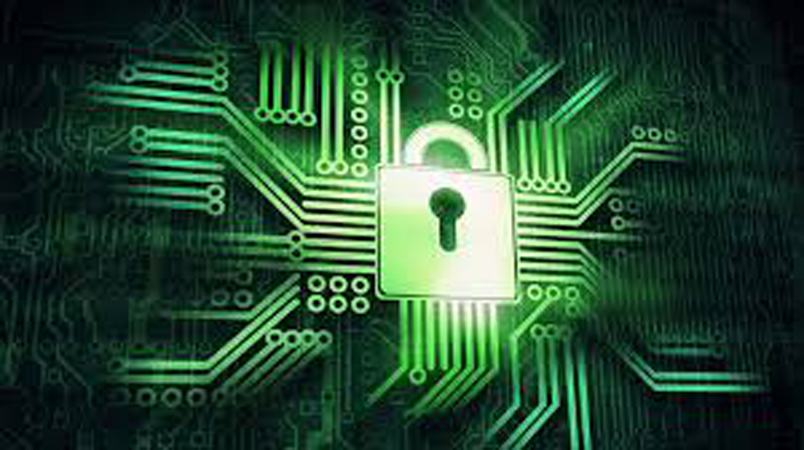 Cyberwarfare merges with network-centric warfare. It carries out the task to make people feel insecure about everything. In simple words, 5GW uses cyberwar to make the public feel insecure and fearful in their own house. The fact that cyber warfare is a tremendous threat that uses the internet as its tool. Some people are afraid to operate and utilise their phones, laptops and internets at will. Even if people use incognito sites or secured networks, they forget the fact that all the serves are connected to a single server. Besides, if the hacker or a spy gets his hands on the core server, then the entire states’ internet and technological devices will be under his control. 5GW has a specific directory or to-do-list, according to which they identify current issues, related to security and breach them through viruses and bots. These viruses and bots also keep the hackers updated with new security software so that they can come up with stronger strategies and viruses to hack those. It is not like 4GW that creates chaos. 5GW ignites the cognitive dissonance in people, which creates doubts, ambiguity, insecurity and fear among people in their daily life. 5GW is the war that blurs the line between war and peace. 5GW owns a cyber-army and their identities are unknown to the world.

In Pakistan, minor tactics of 5GW have been carrying out for it to be operational. Pakistan is facing cyberwar even before we knew about it, hacking of bank accounts, an anonymous deposit of money in poor peoples’ bank accounts and illegal transfer of money from one’s account without the knowledge of the owner, all this are common examples of 5GW. Other than that, cyber warfare exploits public as well. Sending spams and viruses through emails and injecting it in the hosts’ computer. 5GW cyber armies have their eyes on us even in our real life and online i.e. virtual world as well. The virus can travel from one computer to another and can disrupt major systems, such as traffic signals of any area, changing or erasing digits of the stock exchange or budget of any big company. One of the deadliest tactics of this warfare is that the hackers can steal one’s fingerprint and soon might steal someone’s facial pattern to hack that person’s secret documents. It can be used for other purposes, such as, using bank accounts for money laundering and stealing money, detracting metal objects from metal detectors and other such devices to smuggle weapons, and drugs. It can be used for messing up or deleting important documents, breaching security or energy set up for criminal purposes, hacking and injecting viruses to destroy security cameras and shut down the alarms. It is easier to carry out cyber warfare in urbanised domains. Thus, 5GW can utilise cyber warfare for any purpose, one’s we have not even imagined yet, considering that, technology is evolving at full tilt.

The writer is Freelance contributor