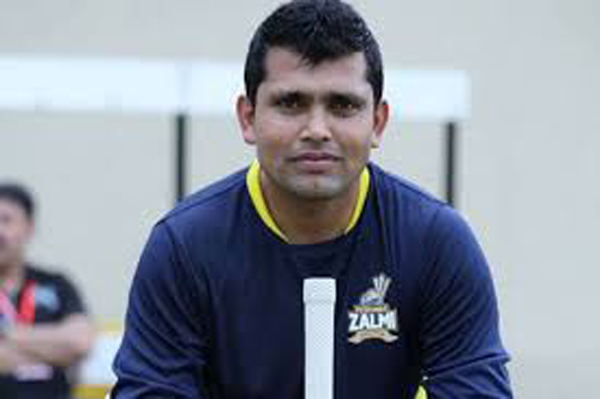 ISLAMABAD: Mahendra Singh Dhoni announced his retirement on Saturday through a social media message. Posting a video of his cricket journey, Dhoni wrote, “Thanks a lot for ur love and support throughout. From 1929 hrs consider me as Retired”. Ever since he announced the news, several cricketers and fans have been sharing their wishes to the legendary player for his unbeatable series and games. One of these is veteran Pakistan wicket-keeper batsman Kamran Akmal, who paid a heartfelt tribute to Indian World Cup-winning skipper. Akmal mentioned that Dhoni deserves a farewell like Sachin Tendulkar for the respect and love he brought to the game. Talking to Paktv.tv for an interview, Akmal added that Dhoni was a player and a captain who always took the team along. “Doing captaincy is very easy, that I do captaincy and my place remains secure whether the team wins or loses, you have no concern. But Dhoni had this specialty that he was building the team and his own performance was also world-class,” he praised the captain cool for his talent. Demanding a standing ovation for the star cricketer, Akmal said that Dhoni bid his farewell was cool as his name. Hailing Dhoni’s captaincy, Akmal said that he was “destined to play for India and he did well for his nation.” He wished that Pakistan cricket team should also get a captain like MS Dhoni in future, who not only play their game well but also take the team to new heights.