The reason behind choosing the Cambridge International Examinations is to make sure that the grades and future of our juveniles are in the hands of a reliable examination system. However, the results announced this year were highly disappointing, especially for the ones who had appeared in their final exams of A-levels. The money invested to prepare students and make them sit for the examination, on average, is above the remuneration of a man/ woman; belonging to the middle-class section of our population. 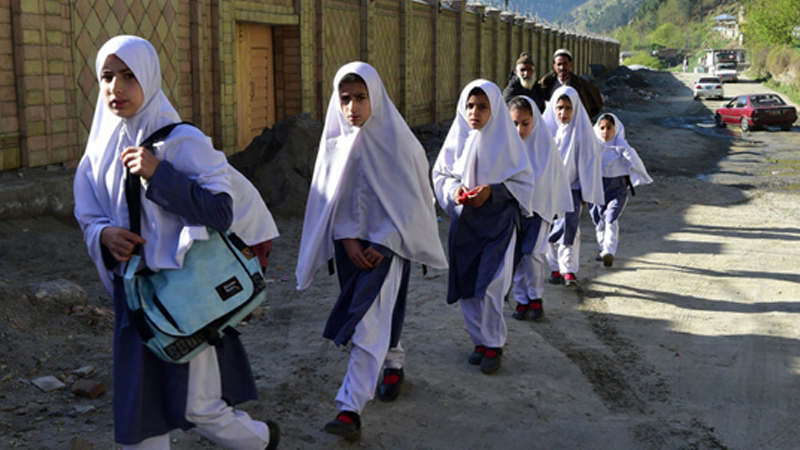 This did not happen to the people of Pakistan alone. Students worldwide are complaining ever since the results were announced. The Scottish government appealed for the upgrading of their school pupils’ results. Upon hearing the news, Pakistani students also urged for amendments in their results.

“To all the O and A level students and their parents, CAIE has been completely unfair with our children. Right now, I am requesting Cambridge to fix the grading problem. If they don’t I will go after them with everything possible. I am standing with our children,” said Murad Raas. The Pakistani government responded positively and many tweets claimed that a request had been sent to Cambridge to solve the grading problem.

However, it seems that the Pakistani government has disowned students who appear in their national board exams because we have witnessed them enduring the same problem for quite a long time. Yet, no legal actions have been taken against the unfair system.

One of the major factors resulting in this problem is the corrupt examination system, where results are modified by bribing the authorities. The replacement and modification of results are co-related to the amount of money paid. Besides, the results are based on the institution the pupil belongs to, in a context that it involves bias. The examiner judges pupils on the grounds of their institution and examination centre, which benefits students from well-known schools. However, negative consequences are faced by students from unpopular schools or colleges. A generalisation is made about the quality of exams produced by a certain school or centre of evaluation.

Another reason for the production of unfair results is the lack of accountability of examiners. Because grading is completely dependent on examiners, who are not answerable to anyone, they have the authority to deal with the exams any way they want. Perhaps, this includes being ignorant towards the duty, for example, by not analysing the text in detail and making assumptions.

Moreover, Pakistan’s education sector needs to realise the fact that providing free education is not enough for the development of our country. The quality of education available to the citizens plays a very significant role. It is the necessity of time that the education system is upgraded to educate the youth about the major challenges of the world. The process of preparation that Pakistani students go through is not focused on concepts, nor do the facilities provided support this. To assess an appraisal, the committee selected to act must be highly qualified, selected after an intensive application process, which is not the case in Pakistan yet.qaa. It was a pleasure knowing that the government responded to the young generation and demanded justice but it will also have to address the problems in their education system to support students who choose their national examination system.

The writer is an O Levels student