Pakistan has the capacity and capability to expand its foreign policy pragmatism in the contemporary challenging world. Civil government and military establishment are now riding the same camel. Thus, the lingering foreign policy hurdles must be addressed at once on a mutually consulted mechanism. 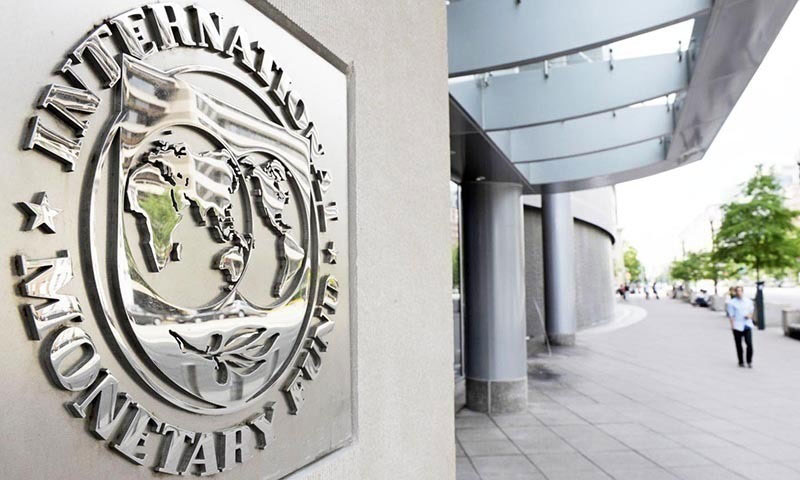 Stress and strains in Pak-Saudi relations and the battered economic condition of Pakistan are the main impediments for now; spiralling up the diplomatic deficit between two all-weather friends. Pakistan is in a hug and kick milieu with Iran and the US to achieve its security and strategic goals. Growing antagonism among regional powers–the Saudis, Iran, Qatar and the Erthughralised Turkey model–has created serious diplomatic constraints for Pakistan.

“Either you are with us or against us,” kind of humiliating mantra is spewing the hard-to-digest realities of Pakistani foreign policy. Pakistani foreign policy architecture never succeeded to steer the state foreign affairs in lucrative manners. Non-alignment policy becomes a headache for the police formulators while lending support to the US-made security blocs, the SEATO and CENTO, being a part of the proxy war against Soviet invasion and launching pad against Afghanistan after the tragic events of 9/11. This gave Pakistan a daunting status and mistrust among other states and a much-tarnished role in the comity of nations.

Pakistan is unable to interact with the rest of the world as a dignified state due to its shrinking economic position, ill-fated political environment and souring ties with its Eastern and Western neighbours, India and Afghanistan. Money walks and money talks. Empty-pocket pushed Pakistan to act as a mercenary state. Those foreign aids, economic and military assistance only fed the gluttonous bellies of elite class while Pakistan and its poor inhabitants remained in a nutshell.

Independent foreign policy is the key to achieve foreign policy goals. Pakistani foreign policy either engineered from Pentagon, Washington or sometimes, Riyadh and GHQ. Purely domestic foreign policy will put Pakistan on the right track to deals with its insurmountable economic, political and diplomatic problems. We can’t even reject or detest any state from where we are looking for financial begging. We are living in a more globalised world in which government and non- government entities have its shared influence and importance. Countries like the US and KSA are the members of these elite economic clubs. Without their support, Pakistan wouldn’t be able to reach IMF, FATF and other financial and security-related organisations. Pakistan should sustain its maximum diplomatic venture to engage with them in a steady list. We can’t afford our version of “threatening” style.

Purely domestic foreign policy will put Pakistan on the right track to deals with its insurmountable economic, political and diplomatic problems

Pakistan must shun its traditional leadership role in the Muslim world, particularly to lead the rest of the third world countries. Pakistan has been expelled from major economic and political blocs– G8, G20, D8 and BRICS. This time, Pakistan can play its role to lead from the front.

Pakistan should focus on its domestic issues. Without providing services and goods, Pakistan wouldn’t achieve its diplomatic goals. Under BRI and its flagship project, CPEC, Pakistan can increase its financial growth and foreign direct investment. Gawadar port is broadly dependent on Saudi and UAE oil and gas reservoirs for exports to China.

China-Iran strategic partnership will also be a reason for economic stability in Pakistan. Chaotic Afghanistan is the only hurdle to economic “great leap forward” in the region. Without a peaceful, politically and economically stable Afghanistan, Pakistan would be unable to exploit central Asians oil and gas resources; much-needed for its economic growth and energy requirements.

China-US antagonism, Afghanistan imbroglio, Irani nuclear issue, Kashmir and China-India border dispute, an unstable Middle East, power politics and the regional dominance race among regional competitors–KSA, Iran, Qatar, UAE and Erdogan’s Turkey– are all a part of a new great game. The future holds uncertainties and that Pakistan needs to cope with, elegantly.

The writer is a scholar at National Defense University