* A post-colonial critic, in a broader sense, is interested to study how authors narrate ideologies related to post-colonial aspects 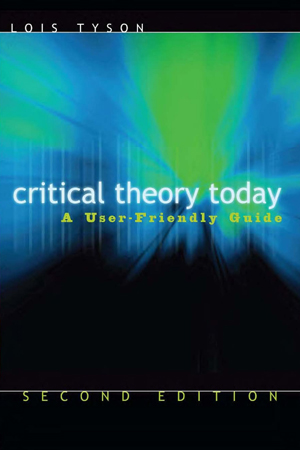 Where post-colonial theory holds a special place in the world of literature, post-colonial criticism – akin to analogous cultural studies – holds an exclusive viewpoint on literature and politics.

Post-colonial critics are therefore anxious with the literature developed by colonial powers. They also focus on the literary works developed by those who were colonised. Post-colonial theory shares insights into power, politics and culture along with economics and religion. These discussions and discourses look into how these socio-political and cultural elements work with regards to colonial hegemony.

A post-colonial critic, in a broader sense, is interested to study how authors narrate ideologies related to post-colonial aspects. They also comprehend how such doctrines affect the emotions and lifestyles of those who were previously colonised.

At times, post-colonial critics analyse the ways in which a literary text is colonialist or anti-colonialist. It depends on how the narrative augments or opposes colonialism’s oppressive ideology. According to Lois Tyson in his book ‘Critical Theory Today: A User-Friendly Guide’, we see a highly anti-colonialist narrative shared in its negative representation in “Heart of Darkness” written by Joseph Conrad. This negative representation is that of the colonial enterprise and how they conduct the ivory trade in Congo. Tyson writes that “they are portrayed as heartless, greedy thieves who virtually enslave the indigenous population to help collect and transport European’s loot, and the negative effects of the European presence on the native peoples are graphically depicted.”

At times, post-colonial critics analyse the ways in which a literary text is colonialist or anti-colonialist. It depends on how the narrative augments or opposes colonialism’s oppressive ideology

While the objective of post-colonial literature is to create a literary movement that is free from the colonizer’s suppressing thoughts, Helen Tiffin thinks otherwise. She says that “subversive…characteristic of post-colonial texts does not lie in the rereading and rewriting of the European historical and fictional record.” As Tyson writes, “Tiffin argues that, as it is impossible to retrieve a pre-colonial past or construct a new cultural identity completely free of the colonial past, most postcolonial literature has attempted instead to investigate the means by which Europe imposed and maintained…colonial domination of so much of the rest of the world.”

The era of the nineteenth and twentieth centuries is of the utmost importance when talking about post-colonial criticism. The post-colonial literature, in its broader term, during this era analyses the power and political structures prevailing in the ties between the colonial powers and the colonized areas. 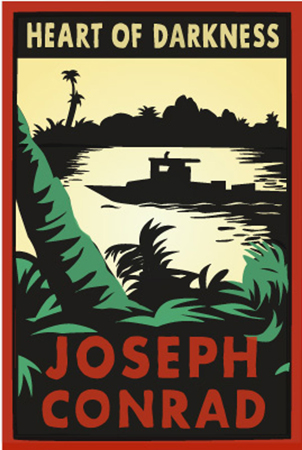 Edward Said has produced a profound literary work in the genre of post-colonial criticism. His book, Orientalism, dwells on how the West misunderstood the concepts, ideologies, and philosophies of the East or the Orient. Said in his book writes, “as much as the West itself, the Orient is an idea that has a history and a tradition of thought, imagery. and vocabulary that have given it reality and presence in and for the West. The two geographical entities thus support and to an extent reflect each other.”

In Orientalism, Said also discussed the correlation between the knowledge of the oriental scholars and how it was reused in colonial rule.

Post-colonial literature, therefore, focuses on the processes covering years and decades instead of small events that may seem insignificant. This includes how newly independent countries build their relations with the world while trying to focus on the present instead of their colonial past.

Some of the most influential works in post-colonial literature includes Murphy by Samuel Beckett, One Hundred Years of Solitude by Gabriel Garcia Marquez, Things Fall Apart by Chinua Achebe, Season of Migration to the North by Tayeb Salih, Beloved by Toni Morrison, The God of Small Things by Arundhati Roy and White Teeth by Zadie Smith to name a few.

Postcolonial literature also reflects an extensive term that embraces literature by the authors from the previously colonized countries or those living in minority areas in the west.