Can Russell Crowe and cut-price popcorn bring people back to US movies?

* AMC, the world's largest cinema chain and others on Thursday will open doors in cities including Atlanta and Chicago 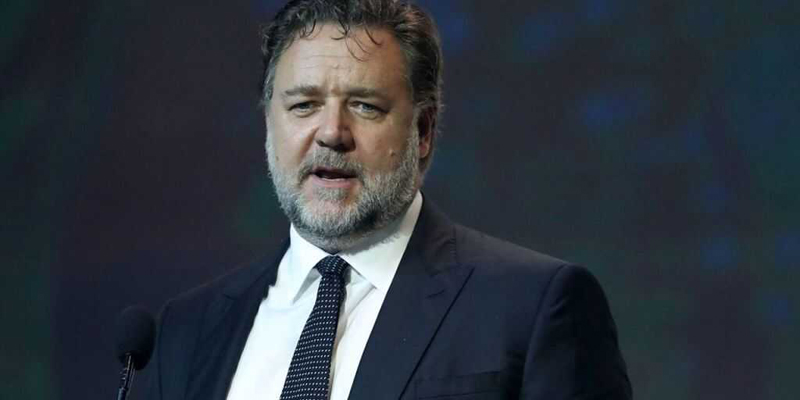 AMC Theatres and other cinema chains will fire up projectors in some major US cities this week, offering lower-priced admission, discounted popcorn and new safety measures to tempt audiences back to the movies despite the pandemic.

Theatres will remain closed, however, in some of the biggest movie-going markets including Los Angeles and New York, where local officials say the coronavirus risk remains too high to let cinemas resume.

AMC, the world’s largest cinema chain and others on Thursday will open doors in cities including Atlanta and Chicago.

Theatres worldwide shuttered five months ago, devastating the movie business and putting tens of thousands of people out of work. Many theatres in China and Europe reopened earlier in the summer.

Theatres worldwide shuttered five months ago, devastating the movie business and putting tens of thousands of people out of work. Many theatres in China and Europe reopened earlier in the summer

Major US chains promise safeguards to prevent coronavirus spreading at the cinema. They include requiring moviegoers and employees to wear masks when not eating or drinking, extra sanitizing of auditoriums, capping attendance at a half or third of capacity and leaving empty seats between groups.

“We put a lot of effort, not only us

“At the end of the day, it’s a much safer environment than any other places that are already open,” he added. “You sit in the same seat for two hours. Everybody is facing the screen, so nobody is looking at one another.”

AMC is offering 15-cent admissions on re-opening day at more than 100 locations and will discount popcorn, other snacks and beverages.

Regal and AMC are offering $5 screenings of past hits such as “Back to the Future” and “Black Panther.”

There will initially be few new movies. Russell Crowe’s thriller “Unhinged” is among the scarce new releases this weekend.

Operators plan to open more theatres in time for the September 3 US debut of director Christopher Nolan’s thriller “Tenet,” which they hope will kick-start a rebound for big-budget films.

It is unclear how many people will visit cinemas during the pandemic. Turnout likely will be influenced by word-of-mouth about how safe people feel at their local movie house, said Paul Dergarabedian, senior media analyst at Comscore.

“It’s going to be important right out of the gate that this is a positive experience,” he said.

In New York, Governor Andrew Cuomo said this week that opening theatres was not worth the risk.

“I am sure there is a whole group of people who say, ‘I cannot live without going to the movies,'” Cuomo said at a news briefing. But he said he felt “movie theatres are not that high on the list of essentials.”