Prime Minister Imran Khan recently unveiled Pakistan’s first domestically-manufactured ventilator. Congratulating the developers, he said that the country has “abundant talent to take us to self-reliance in new technological innovation.” 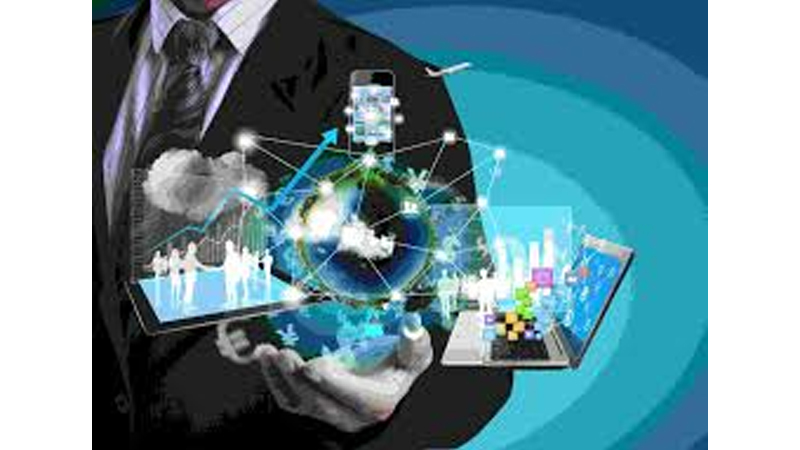 Expressing similar views, Science Minister Fawad Chaudhry stated that the ventilator is “a complicated machine and not a lot of countries in the world have the capacity to make this.”

Given the current COVID crisis, and the pressure that it has put on our under-funded public healthcare system, this is a welcome development.

Since the start of civilisation, humans have tried to transform the physical world for their safety and comfort. Lighting fires to keep predators away, the use of metal tools for agriculture and warfare, and the use of bricks in construction are a few examples. But starting in the 18th century, the pace of change started to increase dramatically. To see it in the local context, at the time of the Battle of Plassey in 1757, horses were the fastest means of transport, pigeons the fastest means of communication, and burning wood or coal the only source of energy. In 1857, when the British took over India, passenger trains were regularly running between cities (in Great Britain), the electric telegraph was well-established as a means of sending quick messages, and the first electric generator had been developed. More technological changes took place in this century than in the entire recorded human history prior to that. What happened at this particular time in human history that triggered this burst of change?

Historians agree that it was the birth of modern science that caused this spurt. Science is curiosity-driven knowledge that attempts to explain the working of the physical world. Humans did not suddenly develop this curiosity in the 18th century. But they did, for the first time, develop a criterion for judging the correctness of scientific knowledge. This criterion is an experiment. By dropping two balls of different weights and showing that they reach the ground at the same time, Galileo became the world’s first modern experimental scientist. Galileo’s work inspired other scientists to check the predictions of their ideas against experiment, and within a few decades of his death, experiment-based science had established a firm foothold in Europe.

The sole inspiration for science is curiosity. Why does the Moon wax and wane? Why does the sky appear blue at midday and orange at sunset? On a summer day, why does a metal rod feel hotter to the touch than a wooden stick? These are all questions of science. By seeking explanations for such questions, we expand our knowledge of the laws that the physical world obeys. We accept explanations that pass the test of experiment and reject those that don’t.

The copiers of technology always remain at least one step behind the creators of technology. The harm done in school years to students’ thinking abilities and analytical skills cannot be undone by glossy and expensive cosmetic changes at the university level

This explains why the technological revolution gathered pace in the middle of the 18th century. As experimental science started increasing the quality and quantity of our knowledge of the physical world, it allowed us to engineer the world more efficiently to our requirements. Simply put, we can exploit the natural world better if we know the laws it runs on. Before the advent of experimental science, engineering was haphazard, inefficient, and ineffective. Consider civil engineering. Admittedly, humans had been building bridges and buildings, some of them, marvels of architecture, for thousands of years before Newton formulated his laws of motion. Modern construction techniques depend on knowledge of the forces inside beams, columns etc. predicted by Newtons’ laws. So how did people in the pre-Newton era construct buildings and bridges? By trial-and-error and by wasting a lot of energy, time, material, and human lives. The use of Newton’s laws made construction easier, efficient, economical, and safer. Almost every technological development of the last 250 years, from aircraft to laser surgery, and from the internet to electric vehicles, conforms to this blueprint. Simply put, modern technology would not have been possible without experiment-based science.

Official attempts at promoting, what is commonly lumped together as “science and technology,” have been disastrous failures because they have deliberately avoided confronting the real issue: the poor quality of science education in our schools. Science is not something that can be switched on with the flip of a button. Science is a way of thinking, driven purely by curiosity. Curiosity has to be encouraged and nurtured at a young age. This requires good textbooks, a properly designed curriculum, and trained teachers. Pakistan’s education system does none of this. The only skills it teaches students are rote-learning and memorising for exams. The result is that after completing school, when a Pakistani student starts university, he is a spent force; unable to think critically and ask questions. The harm done in school years to students’ thinking abilities and analytical skills cannot be undone by glossy and expensive cosmetic changes at the university level. The rot starts at the roots. It has to be stopped at the roots.

Unless meaningful, long-term, and fundamental changes are made to Pakistan’s dysfunctional science education, ministers will keep making hollow speeches, the actual gap between Pakistan and the rest of the world will keep growing, and reverse-engineered gadgets will continue to be the apex of our technological achievements.

The writer is a Freelance contributor