“India and Pakistan: Searching for Humanity in South Asia” 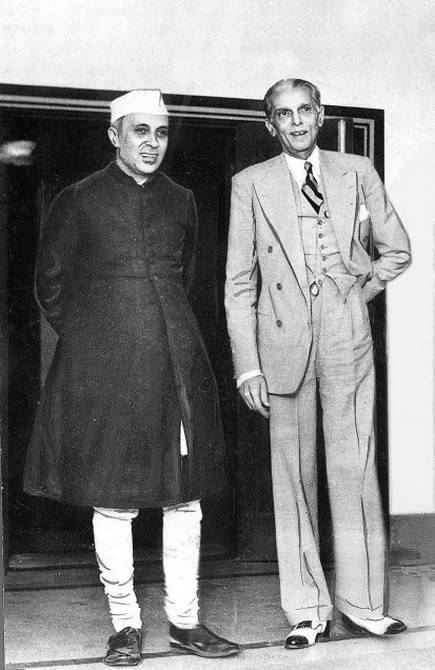 Relations between India and Pakistan have entered a period of darkness, as the Indian and Pakistani government refuse to engage in any sort of dialogue. The South Asian giants continue to spar over a range of issues, including Kashmir and tense Hindu-Muslim relations. However, this period of silence stands in contrast with that of the South Asian scholarly and academic community, which has worked to bring Indians and Pakistanis together to build bridges. 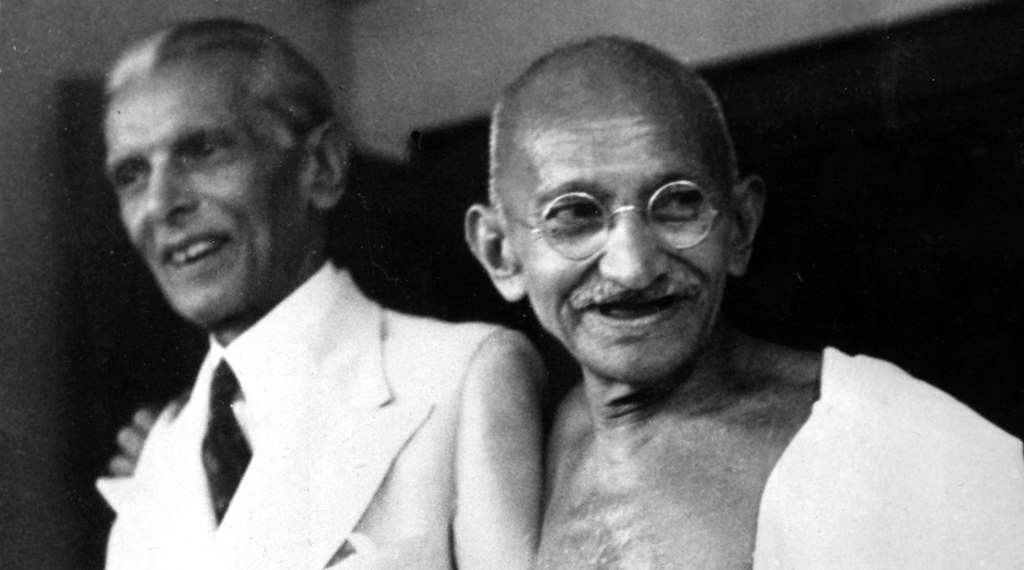 On August 6th, I had the opportunity to attend an extraordinary closed-door event hosted by the Institute of Strategic Studies Islamabad, featuring a special lecture by Ambassador Akbar Ahmed with Professor Rajmohan Gandhi as the discussant. The discussion was moderated by the former Foreign Secretary of Pakistan and former Pakistani Ambassador to the US, Aizaz Ahmad Chaudhry. Ambassador Ahmed is best known as “the world’s leading authority on contemporary Islam” as quoted by the BBC, and Prof. Gandhi is an internationally known humanist, author and the grandson of Mahatma Gandhi.

The conversation was attended by numerous Pakistani and Indian scholars, academics, diplomats, and ambassadors. Even as distinguished Pakistani and Indian scholars, both speakers displayed great respect for one another. Prof. Gandhi noted “My good friend, Ambassador Akbar Ahmed Sahib…He is a scholar who seeks in word and deed to be a reconciler…I respect him for this” and Ambassador Ahmed stated that he is “honored to be conversing with Prof. Gandhi and building a bridge of dialogue with a great scholar.” This conversation has come at a crucial time as India-Pakistan relations have nosedived and the countries seem to be reading different pages of different books.

In his lecture, Ambassador Ahmed dove into what he saw as the key issues facing India and Pakistan in this time of what he called, citing the French philosopher Bernard Henri Levy, the age of madness. Ambassador Ahmed split his talk into three portions: madness, hatred, and hope. He first argued that the age of coronavirus is revealing the divisions of South Asian society, as India and Pakistan exist in a bubble of hyper-madness. This bubble of madness is manifested in the mood of extreme hate and nationalism in India today. As India and Pakistan huff and puff against one another, the possibility of nuclear engagement is very real. With the addition of the United States and China in South Asia, there are now four nuclear armed nations rubbing up against each other in and around the Kashmir region.

Ambassador Ahmed continued his argument with the belief that this age of madness comes from a period of hatred in South Asia. The Hindu population sees historical humiliation of Muslim rule for centuries in the subcontinent, while the Muslim population sees the continued Hindu prejudice and violence against Muslims in India. This reality creates a paradigm of fear and deep division between South Asian Hindus and Muslims. Ahmed argues that the harsh lockdown in Kashmir, Hindutva lynching of Indian Muslims, and the Citizenship Amendment Act all make Muslims second-class citizens in their own land.

Even though the founders Gandhi and Nehru promoted religious coexistence, their vision of a pluralistic India is quickly fading. With today’s news, it may seem that Hindus and Muslims are nothing but enemies, but Ahmed believes that this an incorrect reading of history. Ahmed spoke of his time with Hindu scholar Nirad C. Chaudhuri, ex-Supreme Court Judge V. R. Krishna Iyer and numerous other Hindus as his personal warm and welcoming experiences with Indian Hindus. While this idea of hope was based off of personal accounts, it demonstrates that Indian and Pakistanis, Hindus and Muslims, can foster genuine relationships. The headlines of India and Pakistan of today do not paint a complete picture of Hindu-Muslim relations, and this discussion between Prof. Gandhi and Ambassador Ahmed exemplifies exactly why.

Concluding his lecture, Ahmed ended on one note: the India and Pakistan that we see today are not Gandhi’s and Jinnah’s visions. Both nations have evolved away from their founding vision into something much harsher and uglier. Following the lecture, Prof. Gandhi opened by saying that Ahmed “has been franker about India’s departure from Gandhi and Nehru, than about Pakistan’s departure from Jinnah.” He firmly agreed that both India and Pakistan have moved away from their founding vision. Prof. Gandhi said that he wants to praise the “silent servants” in both India and Pakistan who speak out and protect the marginalized minorities and the weak, as both governments have failed to do so.

Prof. Gandhi exclaimed that “the megaphone has been seized by merchants of hate” in both nations. However, similar to the sentiment from Ahmed, this seizure does not tell the whole story of Hindus and Muslims in South Asia. Many Indians and Pakistanis wish to come together – as this event is an example of exactly that. Prof. Gandhi finished his talk with the discussion of Lord Ram, to which he claimed “Ram is a loved name for the unborn, undying, and all merciful all mighty, called by different names by anxious human beings all over the world.”

The dialogue has already had a significant impact in South Asia. Leading Indian politician and intellectual Sudheendra Kulkarnj has said that: “Reading your article on Nayadaur.tv, based on your recent lecture in Islamabad, gave me great joy. It is full of wisdom, as all your writings are…These are depressing times for India-Pakistan and India-China relations. But we must persevere. The idea of Shanti and Salaam, which you have so persuasively explained in your article, is bound to win. We must continue our duty, firm in our conviction that God Almighty will someday show the right path to the peoples and rulers of countries in South Asia.”

In this period of tense relations between the governments and the people of India and Pakistan, two South Asian scholars of opposite sides were able to come together for a civil discourse on not only India and Pakistan, but on the greater implications of Hindu-Muslim relations. Both Prof. Gandhi and Ambassador Ahmed urged more South Asians to reach across to the other side and learn more about each other in an effort of bridge building and dialogue.

This conversation between two esteemed scholars highlighted the many reasons why I chose to study South Asia. Firstly, more work has to be put in to avoid a nuclear war. Though not many Americans realize it, four nuclear powers are now one skirmish away from possibly firing a nuclear weapon. Secondly, at their very best, India and Pakistan showcase what is so important in a democracy and the lessons that we can learn from Gandhi and Jinnah. Both Pakistan and India envisioned nations where the rights of all were protected, regardless of religion or class. Gandhi and Jinnah had a vision not seen in many other world leaders, and those of us in the West can greatly learn from their vision. Lastly, I aspire to learn more about both India and Pakistan, as the United States is a firm ally of both nations. However, with the current environment of zero dialogue, the American bilateral relationships in South Asia are endangered. Ambassador Ahmed and Prof. Gandhi shed light and hope on all three of these issues, offering perspectives from both sides.

At the end of the day, this period of hostile silence between India and Pakistan is not sustainable. These honest conversations between Indian and Pakistani civil society leaders are an excellent place to begin in the resumption of dialogue. India and Pakistan should take this call for dialogue and humanity from Ambassador Ahmed and Prof. Gandhi very seriously, as they are setting an excellent example. Both speakers projected hope for the future of the region and faith in the humanity of its people. Without dialogue, an uglier more violent confrontation could easily become a reality in South Asia.

William Shriver is a former intern with the Bureau of South and Central Asia at the U.S. Department of State, The Woodrow Wilson Center, Hudson Institute, and Asia Society Policy Institute. He is also a recent graduate of the School of International Service at American University, focusing on South Asia. He can be reached at: shriverwilliam@gmail.com.