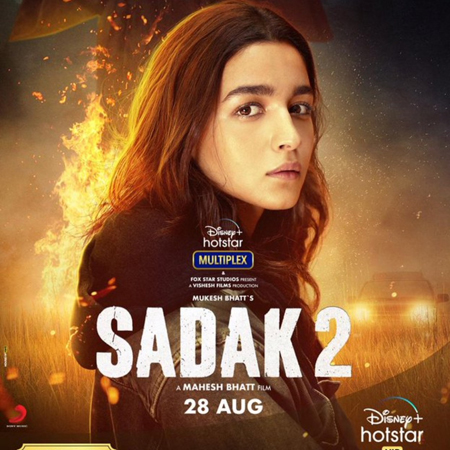 Pakistani musician and son of famous singer Saleem Javaid, Shezan Saleem JO-G claimed that his composition has been copied by Indian music producers for their upcoming Bollywood film Sadak 2. Shezan took to social-networking website and posted a video saying that the music of Indian song Ishq Kamaal played in the trailer of the film sounds similar to his ‘Rabba Ho’ song that was released in 2011. “What do we do about this. Copied from a song that I produced in Pakistan and launched in 2011. Let’s talk guys,” he said. “After listening to it [Ishq Kamaal song], I realised that it sounds like a composition I had produced for a friend around 11 years ago. The friend’s name is Zaid Khan. I think they’ve copied it because not only the melody, but the music is also very similar,” he added.