Sindh government has been the centre of criticism for all grievances of the people living in the province. There are complaints about the overall infrastructural challenges but seeing the government take the lead in the health sector has been simultaneously astonishing. 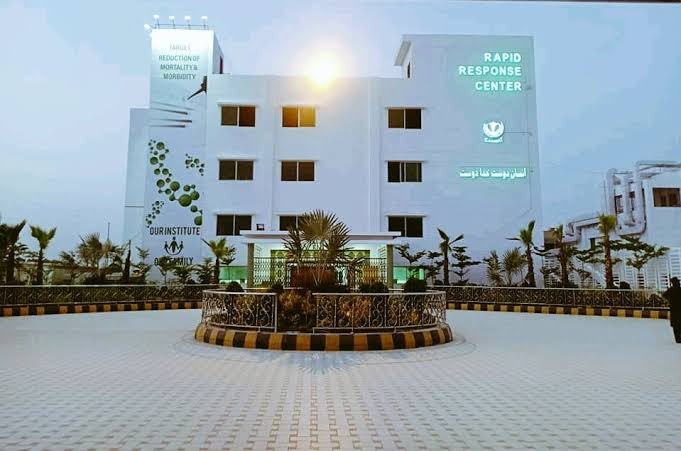 The commendable efforts and services put forward through National Institute of Cardiovascular Diseases (NICVD) and Sindh Institute of Urology and Transplantation (SIUT), which have, undoubtedly, addressed the patients with diseases considered difficult, both to deal with and to afford. 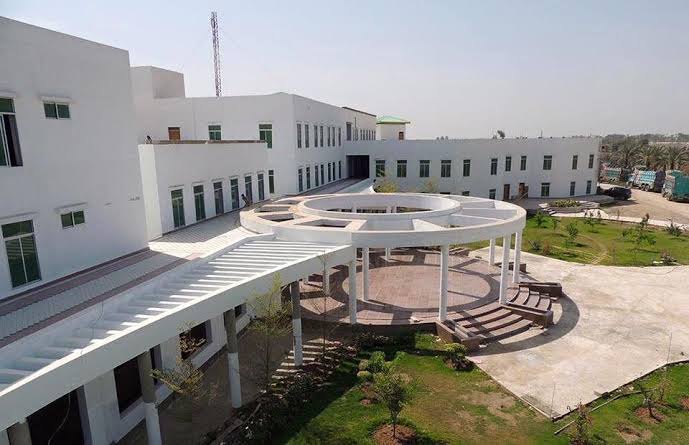 Along with that, the other hospital, which seemingly aims for miracles and is situated in a small town in Sindh, is delivering world-class health services with top of the line doctors and surgeons and high-quality equipment. It is popularly known as Gambat Institute of Medical Sciences (GIMS), the magnanimous and ultra-effective service provider for people of Pakistan. It is catering to patients from all over the country without any discrimination. This has also given rise to the thought that there is no such health facility as huge as GIMS in any province, which is at par with this hospital. This overall scenario has certainly turned around in favour of the Sindh government.

The field of public health today faces growing challenges worldwide. These range from the health consequences of demographic change, such as the obesity epidemic and ageing populations in developed countries, to the colossal burden of ill health, resulting from poverty in resource-constrained developing countries.

A competent public health workforce and infrastructure is, therefore, crucial to address these often complex issues. In Pakistan, the provision of healthcare at the public level is still a challenge. Health care institutions are suffering from a serious shortage of facilities for its ever-growing population. Not only is the ratio of citizens to health professionals and hospitals an extremely wide one, but the provincial health authorities also lack standard operating procedures to cope with emergencies as we witnessed in the case of COVID-19. 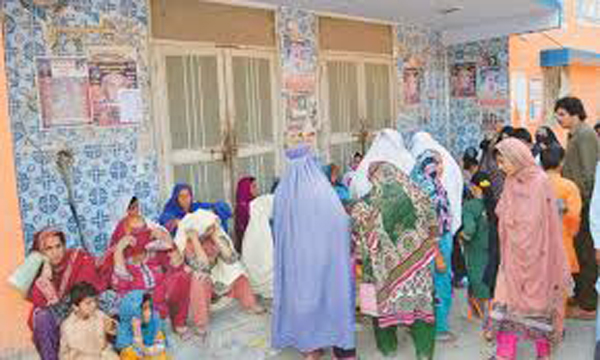 The political parties point fingers at each other when it comes to debate and discussion and claim that no world-class hospital has been constructed and no framework of that level had been designed by the provincial governments in the last decade despite having adequate power and authority. However, a hospital of such a stature has been working and surprising the whole country by its achievements. GIMS is a life-saving miracle and a hope for the nation. The reason for the credit is due to the accomplishment and vision that this hospital carries forward. More than 250 successful liver transplants, more than 100 kidney transplants, more than 100 cornea transplants and 500 plus cardiac open heart successful surgeries; all free of cost for the nationals of the country without any discrimination.

The hospital is fully equipped with world-class health facilities; having surgeons and a medical team at par with the international standards. GIMS is now expected by the masses to work upon cancer as this disease has humungous repercussions and the treatment costs are beyond imagination for an average Pakistani. GIMS has, undoubtedly, become the hope of the people of not only Sindh but the entire country.

GIMS has been supported by the provincial government. All impossible tasks of the health sector are combated and are being resolved by this huge health facility, which was originally a mere two-room clinic but the dedication and positive intention of Dr Rahim Baksh Bhatti transformed it into this giant human service centre where human life is valuable. Therefore, the patient coming into GIMS is not charged a single penny for any consultation, procedure or medicine. The hospital is the true depiction of the welfare support by the government. GIMS could also be replicated in other provinces to minimise the struggle of patients and the incidence of diseases. Where there is a will, there is always a way. This has been proved by the humane entity of GIMS.

The writer is a PTV morning show host