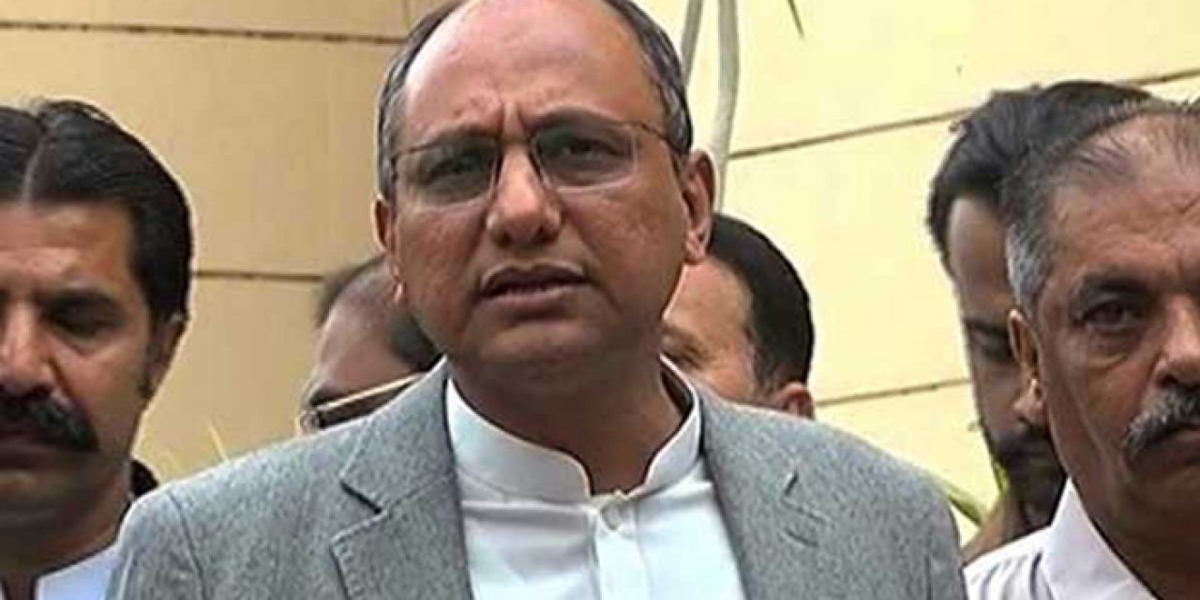 KARACHI: Sindh Education Minister Saeed Ghani on Monday took notice of the early reopening of educational institutions in the metropolis and directed authorities concerned to suspend the registration of schools that violated closure orders.

According to the details, several schools in Karachi reportedly opened despite of strict orders by government.

The provincial education minister took strict notice of the reopening of schools in the city and issued directives to secretary education and director-general private schools.

The education minister warned that no one will be allowed to play with the lives of the children by reopening schools without the government’s permission and challenge its writ.