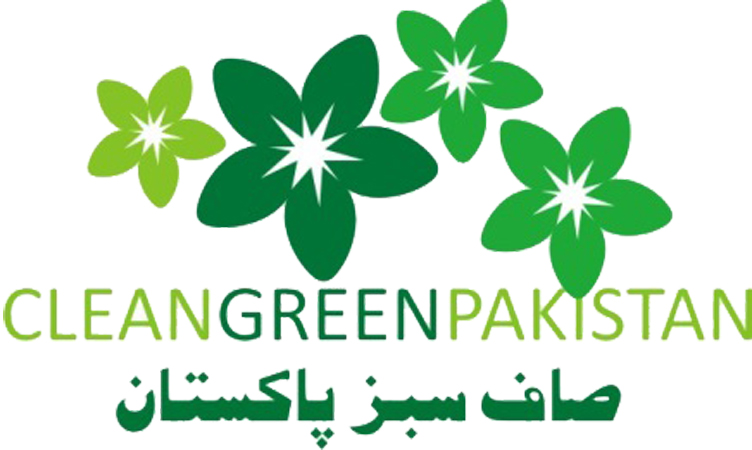 The Ministry of Climate Change has launched a Citizens Engagement Program titled, `Clean Green Pakistan Champions’ (CGPC) aimed to drive first ever behavioural change movement managed to register 120,000 CGPC who would participate in the government initiatives under the project.

A ministry official told APP that the role of registered volunteers of CGPC was to assist in delivering basic services on self-help basis for the indicators identified under Clean Green Pakistan Index (CGPI).

“A total of 53,250 jobs will be created over the span of three months that will include Community Mobilizers, Social Mobilizers, Sanitation Labour, Drain Clean Gang, and Urban Horticulture, Garbage Collectors or Scavengers and Certified Clean Green Champions.”

“The Clean Green Champions programme has also been extended to include Covid-19 response aiming at engaging champions to advocate behavior change among hard to reach communities to control the spread of Covid-19 in Pakistan.”

The CGP initiative was re-designed to contribute to the objectives of job creation through contributing to total sanitation, solid waste management and hygiene within identified districts of the two provinces of Punjab and Khyber Pakhtunkhwa (KP).

The Prime Minister of Pakistan launched the Clean Green Pakistan Index (CGPI) as a flagship initiative of Ministry of Climate Change, in September 2019. He registered himself as the first volunteer under the CGPC after launching the CGPI. The CGPI was launched as a pilot project in 12 cities of Punjab which include Multan, Gujranwala, Faisalabad, Lahore, Rawalpindi, Sargodha, Bahawalpur, Dera Ghazi Khan, Sahiwal, Sialkot, Gujrat, Attock and Murree.

“This is the first ever cities’ competition; conceptualized to create a platform for strengthening municipal service delivery by the local governments to achieve Clean Green Pakistan.” The CGPI was based on 35 quantifiable indicators to encourage cleaner and greener environment with better municipal services and a blooming urban green cover.

It was based on the five pillars of Clean Green Pakistan Movement i.e. water, sanitation, hygiene, solid waste management and plantation, with equal weightage of 20 percent each.

Special Assistant to the Prime Minister on Climate Change Malik Amin Aslam had announced that the first progress report of 19 cities was being compiled after third party monitoring by UN Habitat.

He mentioned that the Ministry compiled the CGPI results after nine months meticulous monitoring. Prime Minister Imran Khan would announce the CGPI rankings this month based on 35 indicators.