Justice: An Ideal or Ordeal?

Justice is a concept that has had the longest history of human existence. It has, undoubtedly and irrefutably, painted our canvass of life through different shades of maxims; the most popular being: “justice is blind,” “justice delayed is justice denied,” “justice should not be done it should be seen to be done,” “justice means equality,” “justice is fairness” and “justice is the foundation of all virtues.” 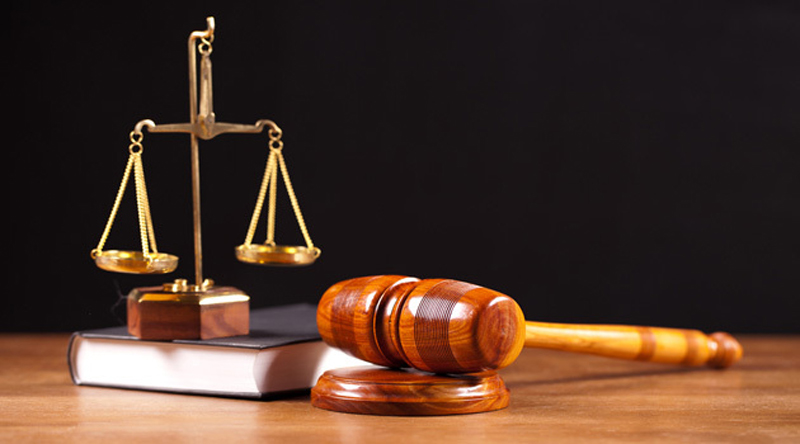 It is no wonder then it is idealised and kept close to the heart by us all and where its breaches are committed, we like to see them treated with impunity. But it is quite a point of serious attention that despite its global appeal and time, immemorial presence and desirability, we are grappled with defining it with precision and clarity. Even today, its understanding oscillates between universalists (who see it as an absolute value) and cultural relativists (who see it as a qualified/relative value). This irony and bifurcation have been a point of perplexity for some, including myself.

The often untouched but real complexity of the concept, however, is its duality. It is a unifying concept if associated with absolutism and a fragmented one if associated with exceptionalism. This truth is unfolded no better than Sophocles in his play “Antigone.”

In a nutshell, it was about the reign of Creon, who was uncle to sisters, Antigone and Ismene. He had passed a law, which had made the burial of his nephew and brother of the foregone punishable with execution. Upon discovering this, the two sisters were split in how they felt about this law. Antigone was disgusted by it and thought it was out-rightly unjust as it deprived her of her obligations to God. So, in absolute revolt, she made up her mind to give her brother burial and gracefully accept the punishment over defiance of religion. Ismene, on the other hand, feared execution and reasoned it was just to relinquish religious duty for survival. Thus, she decided not to give her brother burial. The play, thus, makes an ordeal of the ideal justice. The implicit paradox is this. If justice is an objective virtue and its appreciation is instilled in us, both sisters should have reached the same conclusion, which clearly they did not. And if it is a subjective virtue then it is not a unifying concept. This conundrum makes it difficult to work out who from the two sisters has had an accurate understanding of justice. Was justice immutable and absolute and required unqualified submission to religion as Antigone thought? Or could one argue that it was mutable and flexible and made room for an exception to religion to save life as Ismene had argued? After all, religions did make exceptions to their general injunctions. One such, in Islam, is the eating of haram food if there is a life-threatening situation. This convinces no more than the acknowledgement that justice is a multicellular concept, that is, it encompasses a broad range of ideals and its actualization requires human rationality to strike a fine balance between the general rule and its exception. Thus, justice is a balancing act. In the case of Antigone and Ismene, it required seeing whether the general rule to make burial arrangements for a deceased could be subjected to the exception of survival.

The often untouched but real complexity of the concept of justice, however, is its duality

Popularly, there are four themes subsumed in justice: desert, fairness, equality and moral righteousness. Desert is the idea of giving someone what one deserves. This means two things: rewarding good and punishing evil. Giving incentives to hard-working employees and punishing the thief would be examples of this. Fairness is the idea of treating equals alike. That is to say, if there are two persons with similar qualifications and experience working for an organization then the promotion of one to the other should not be based on colour, gender or ethnic background. Equality is giving equal citizenship rights to all persons. For example, the right of all to vote in general elections and run for political office and equal entitlement to public programs such as education and health insurance. Lastly, righteousness is the ethical soundness of a person which typically includes moderate attributes such as open-mindedness, humility, compassion, bravery, discipline and honesty. To achieve the end of justice–which is harmony among citizens–it is important to strike an appropriate balance among these themes. Of course, this would be no easy task, but it is not a hopeless venture. Humans have advanced from establishing guilt by ordeal to guilt by proof. Thence, there is tremendous hope that their persistent effort and hope in the project will help them develop their understanding and delivery of justice to levels conducive to better human co-operation.

To conclude, one can say that the search for the understanding of the concept as old and valuable as justice has been on-going according to its dual character but this should not deter us from celebrating it as an ideal. However, there is a need to admit that this ideal can transmute into an ordeal if the right balance is not achieved between absolutism and exceptionalism.