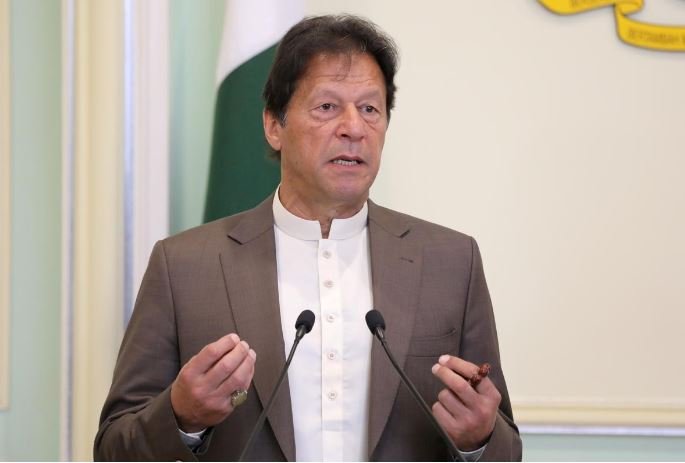 ISLAMABAD: Federal Minister for Information and Broadcasting Senator Shibli Faraz on Sunday said that Prime Minister Imran Khan had saved Rs2344 billion of the poor people through his strategy and efforts during the last two years.

This amount was more than Pakistan’s three years development budget, the minister wrote on his official Twitter handle.

Earlier, while addressing the nation on the country’s 74th Independence Day, PM Imran had expressed hope that the country will one day become an Islamic welfare state, a goal he has been working towards since coming into power in 2018.

“It was always a dream of our founding fathers – Muhammad Ali Jinnah and Allama Iqbal. The dream was to make it an Islamic-Welfare state where the law is upheld and everyone’s rights were protected by the state regardless of their caste or creed,” he said.

The premier said that this was a journey in which everyone would have to struggle and play their respective role.

He also congratulated the nation for facing and surviving the difficult economic times of the first two years of the PTI government. “If the country had defaulted because of the loans taken by the previous government, then its consequences would have been very severe and the entire nation would have had to bear it.”

PM Imran also said that there were negotiations between the government and the independent power producers which reached an agreement.

“The people would benefit from it as the cost of generating electricity would be reduced and they would get cheap electricity,” he said. “We also have to rectify the distribution of electricity to cut line losses. When we reduce the burden of taxes and increase cheap electricity in the country, the result would be an industrial Pakistan.”