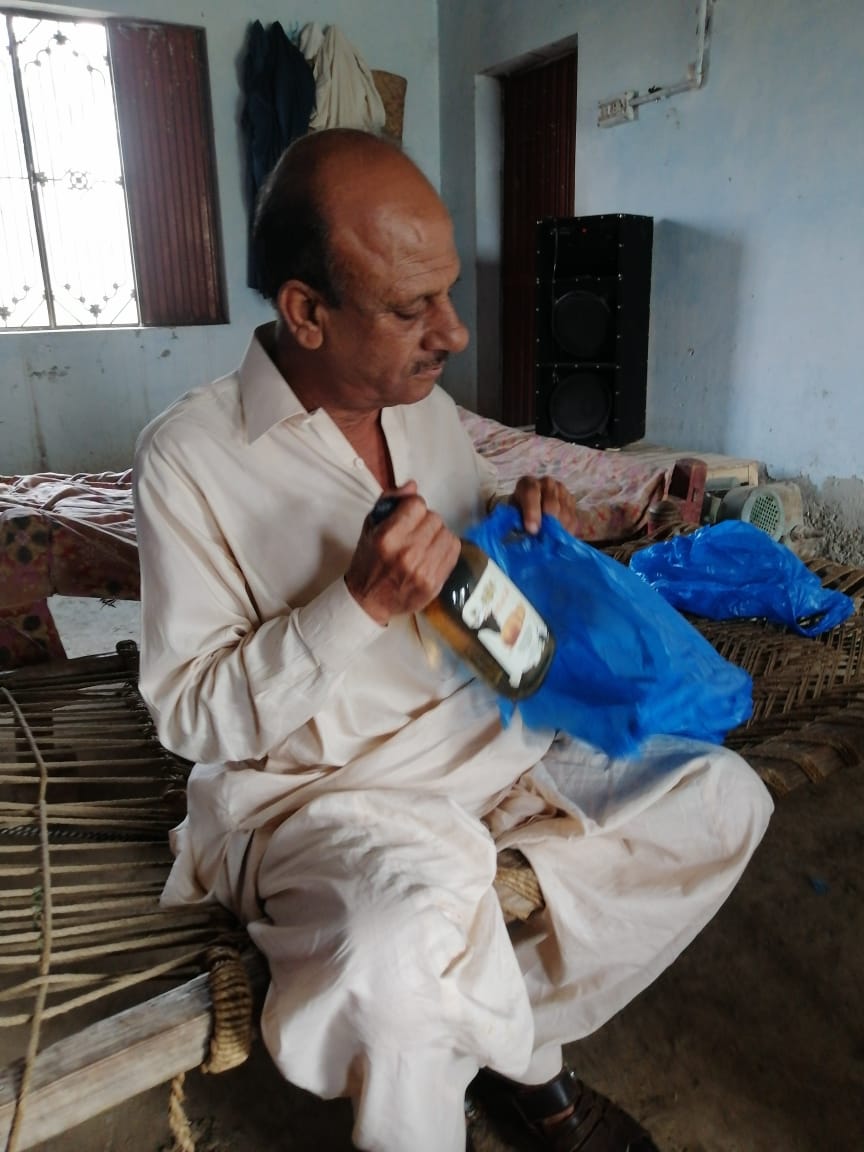 The Christian Colony, located within the city limits of the police station, is well-known for its liquor sales. Wine buyers flock here in the evening, while home delivery is also available for the princes. 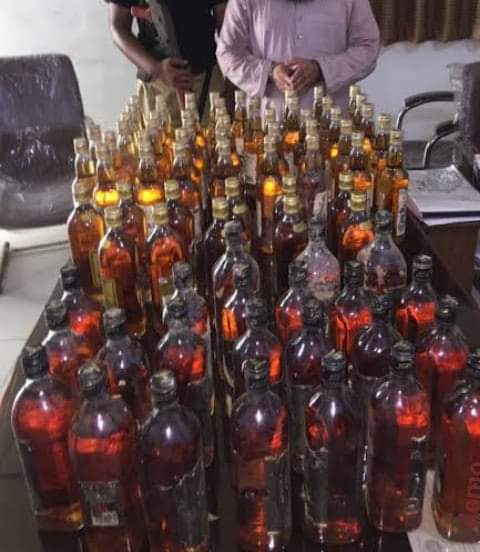 In this colony located a few yards from Police Station City, every young and old man and a few women are involved in the business of selling liquor. These elements apparently work in the local municipal committee. But supplying liquor in the evenings is their favorite hobby ۔ 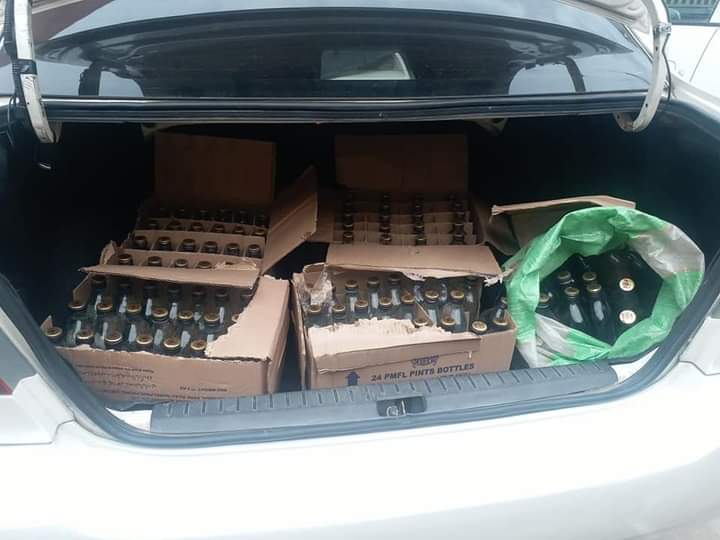 The liquor brought from Lahore and Rawalpindi is sold in a modern way by mixing the homeopathic medicine “Katko” and other chemicals and labeling it. For this, almost every house in the Christian Colony has the relevant machinery.

Sources revealed that a consignment of unhealthy liquor is also coming from Quetta and Lahore while chemicals are mixed in a teen of beer with the help of an injection.

In the past, Chakwal police cracked down on Anwar ETO, Farrukh Sayar Augustin, Mrs. Agnes, Ammanuel, and others, major liquor dealers in Christian Colony, and arrested them and registered cases against them. But the liquor seller remained on bail. 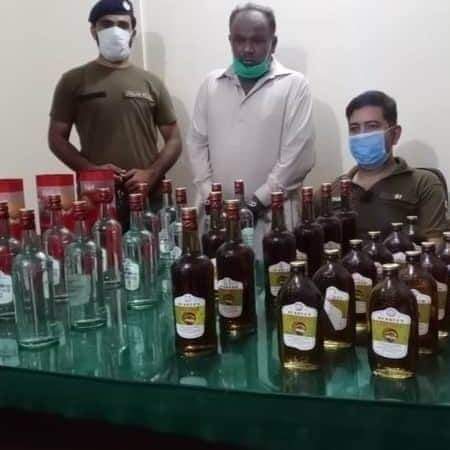 In Chakwal, the young generation and alcoholics are losing their lives due to heart, kidney, and liver diseases due to the sale and purchase of alcohol which is harmful to health. The concerned agencies should take concrete steps to curb it. 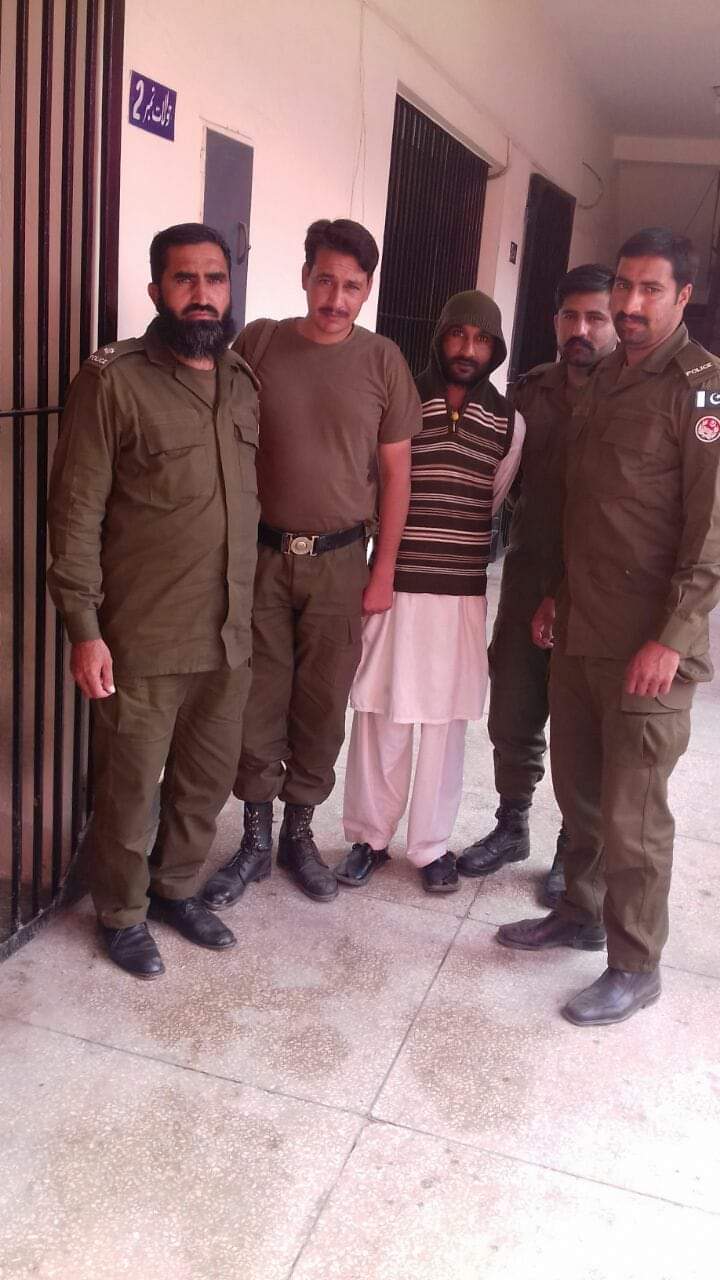