Imtiaz Takes Retail Industry In Pakistan By Storm With #NEWONE

When Mr. Imtiaz Hussain Abbasi started Imtiaz Super Store as a corner shop in 1955, nobody had an idea about what was about to happen. Fast forward years, today, Imtiaz stands as the biggest retail chain in Pakistan.

After successfully handling 7000 employees, 400K+ loyal customers, and 11 established branches, Imtiaz is set to rebrand itself and introduce three new stores in the Punjab region. 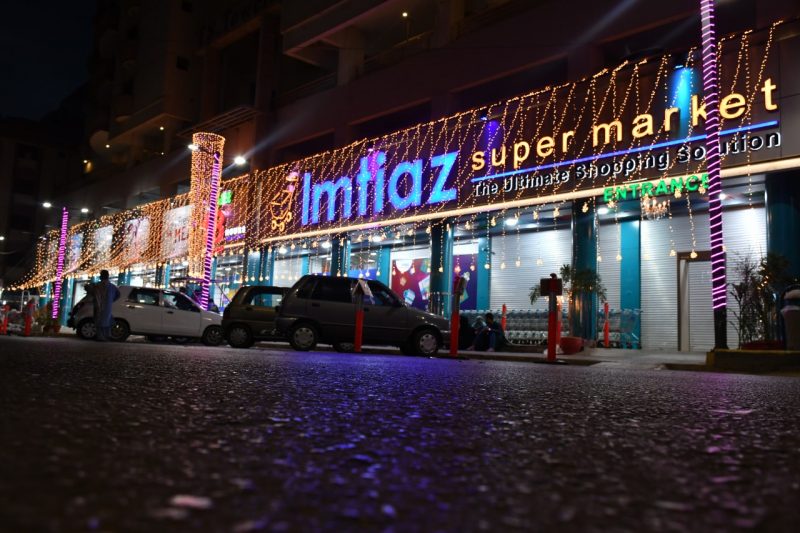 Moreover, Imtiaz now brings the lowest prices to the capital city, providing a cheaper option for customers in this day and age of price hike.

In addition, after many years, Imtiaz has now rebranded itself. With a new logo, Imtiaz plans on utilizing innovation and technology for its own growth and for the ease of its customers. #NEWONE is a campaign that showcases bigger values for Imtiaz, in terms of taking care of its customers while adapting to new and innovative ways of shopping.

Imtiaz’s old logo showed a shopping trolley, which put forth light on the shopping experience. However, the new logo offers much more. The stars in the new logo show goodwill of the company towards customers. The arch is a sign of staying strong together. The tick mark shows the right way of doing business. And the joyful person, of course, is Imtiaz’s happy customer. 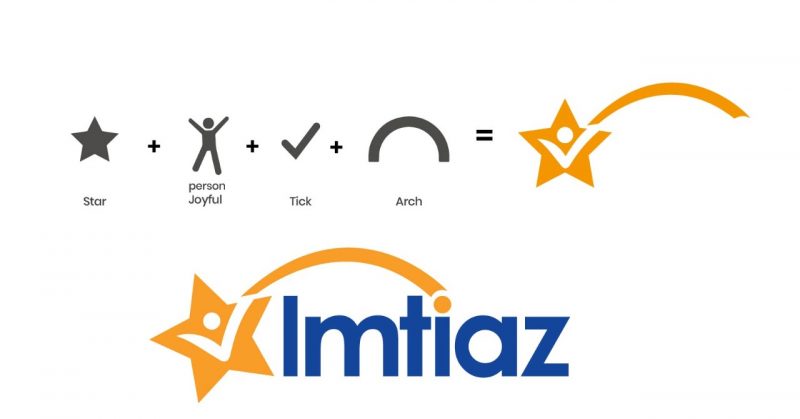 It is also understood that Imtiaz has not merged with another brand or company, but has revamped and rebranded itself. This also shows how Imtiaz is open to growth and change, for the betterment of its loyal customers.
Ever since the news broke out, Imtiaz’s social media has been full of happy customers. The #NEWONE has invited congratulations and a positive response from Imtiaz’s loyal customers across Pakistan and in other parts of the world.