The British High Commission hosted a virtual roundtable discussion to demonstrate the UK’s support on Freedom of Religion or Belief, and to mark National Minorities Day. 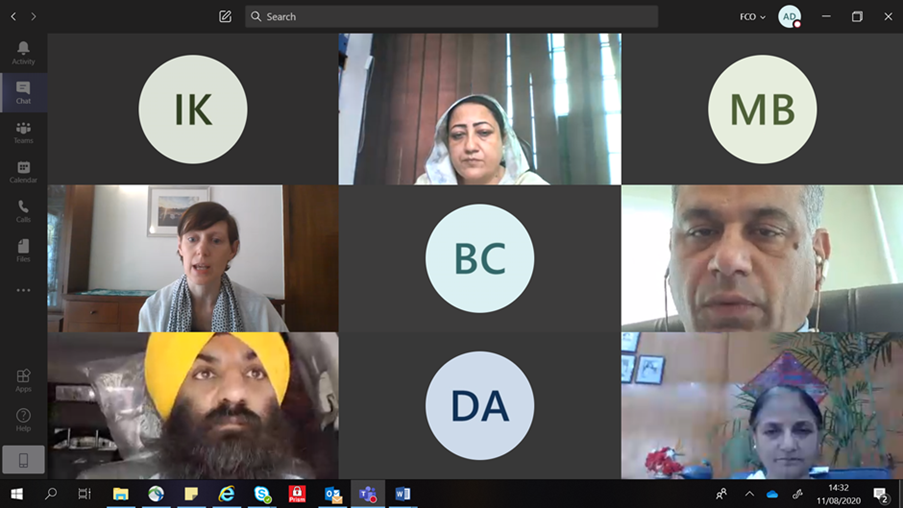 The event, chaired by the British High Commission’s Political Counsellor, Iona Thomas, brought together a range of experts from the world of politics, academia and religious affairs.

The British High Commission is proud to embrace Pakistan’s immense diversity, and to engage with and bring together members of all religious faiths. Inter-faith harmony and freedom of religion was at the centre of the vision of Pakistan’s founding father, Muhammad Ali Jinnah.

“Delighted to have hosted a roundtable on Freedom of Religion and Belief, bringing together some of Pakistan’s brightest minds to discuss this important theme on National Minorities Day.

“August 11th is a commemoration of Pakistan’s rich diversity – a diversity that we must uphold and celebrate. As a longstanding friend of Pakistan, the UK continues to support efforts towards guaranteeing freedom and coexistence of different religions.”