Another day, another Bollywood name comes under the investigation of Kangana’s ruthless words. This time, she has got Ranbir Kapoor and Deepika Padukone under the fire of her words. 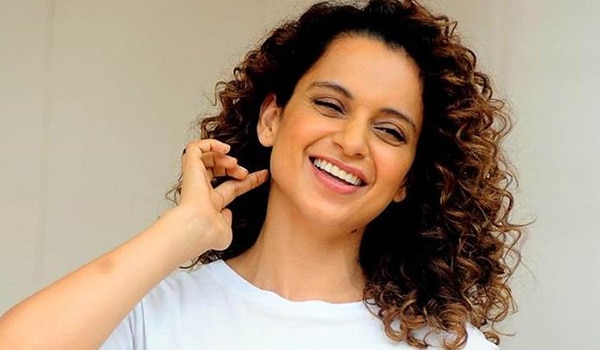 In one of her recent tweet she wrote, “Ranbir Kapoor is a serial skirt chaser but no one dare call him a rapist, Deepika is a self proclaimed mental illnesses patient but no one calls her a psycho or a witch, this name calling is reserved only for extra ordinary outsiders who come from small towns and humble families.”

Kangana’s tweet was in a reply to another tweet, which said that Ranbir, despite delivering flops in the form of Bombay Velvet, Besharam and Jagga Jasoos, and average grossers such as Ae Dil Hai Mushkil and Tamasha, had the support of the media and bagged a big film such as Rajkumar Hirani’s Sanju. The user further said that on the other hand, outsiders like Kangana and the late Sushant Singh Rajput, were written off after their duds Rangoon and Raabta, respectively.

Kangana has been at the fore front of the scuffle with nepotism in Bollywood for four years now. When the news of Sushant’s death came out on June 14, Kangana was the first person to blame it on nepotism, bullying, and favouritism in the industry. She mentioned that self-made actors like SSR and she herself are always looked down upon in the industry and are discouraged from doing meaty work. This led to the shift of blame game in the death case on the biggies of the film industry who supposedly run camps and only prefer to work with star-kids.