Shan, Woakes and Buttler move up in ICC Test Rankings 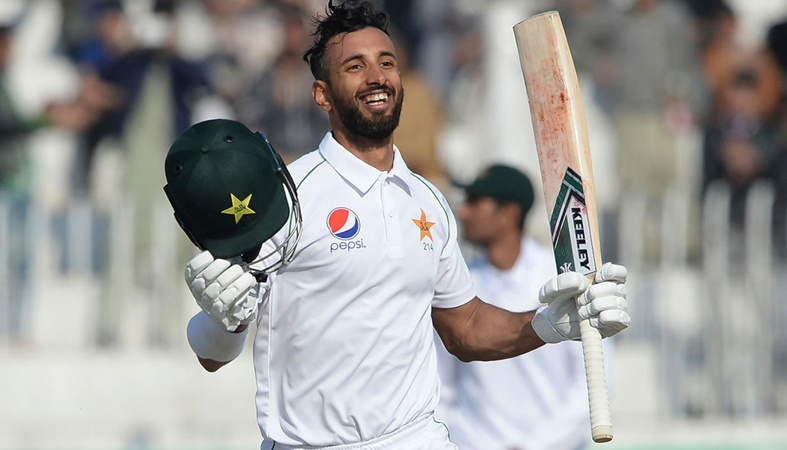 LAHORE: Pakistan opener Shan Masood’s solid first-innings century and crucial second innings knocks by the England pair of Chris Woakes and Jos Buttler reflect in the ICC Men’s Test Player Rankings, which were updated on Sunday after the first Test in Manchester. Left-hander Shan’s knock of 156, which helped Pakistan take a 107-run first innings lead, has lifted him 14 places to a career-best 19th position, making him the second highest ranked Test batsman from his side after sixth-placed Babar Azam. Masood’s previous best was 32nd position in February this year. 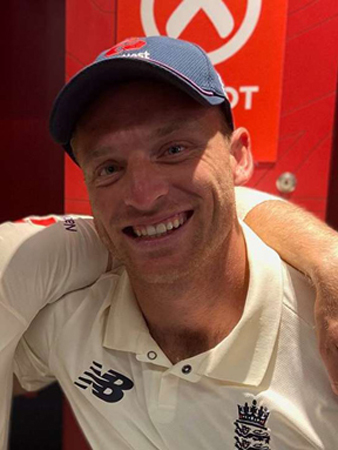 Player of the Match Woakes has progressed 18 places to 78th position after figuring in a 139-run sixth-wicket stand with Buttler that guided England to a three-wicket win. Woakes, who scored 19 and 84 in the match, has also jumped to seventh position in the list of all-rounders. Buttler’s innings of 38 and 75 have lifted him from 44th to 30th while Ollie Pope has attained a career-best 36th position after scoring 62 and seven. In the bowlers’ list, Pakistan leg-spinners Yasir Shah and Shadab Khan have made notable gains. Shah, a formerly top-ranked bowler, has moved up two places to 22nd after finishing with eight wickets in the match. Shadab has re-entered the rankings at a career-best 69th position. 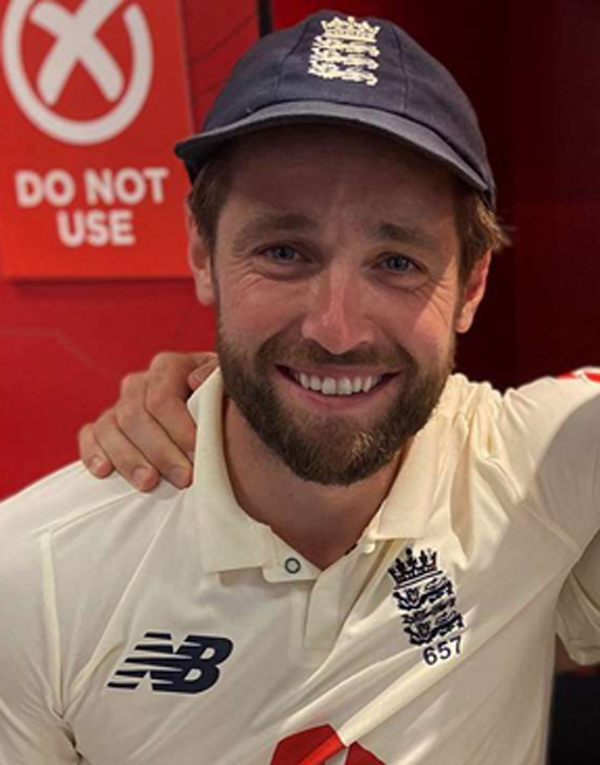 For England, Stuart Broad remains in third position after taking six wickets in the match, but has closed the gap with New Zealand bowler Neil Wagner to seven points. Jofra Archer’s four wickets have helped him advance two places to 37th in the list. In the ICC World Test Championship points table, England have moved to 266 points, within 30 points of second-placed Australia. India lead the table with 360 points, New Zealand are fourth with 180 points and Pakistan fifth at 140. Each series of the WTC is worth 120 points, distributed evenly over the number of matches in a series. The points range from 60 for each match of a two-Test series to 24 for each match of a five-Test series.