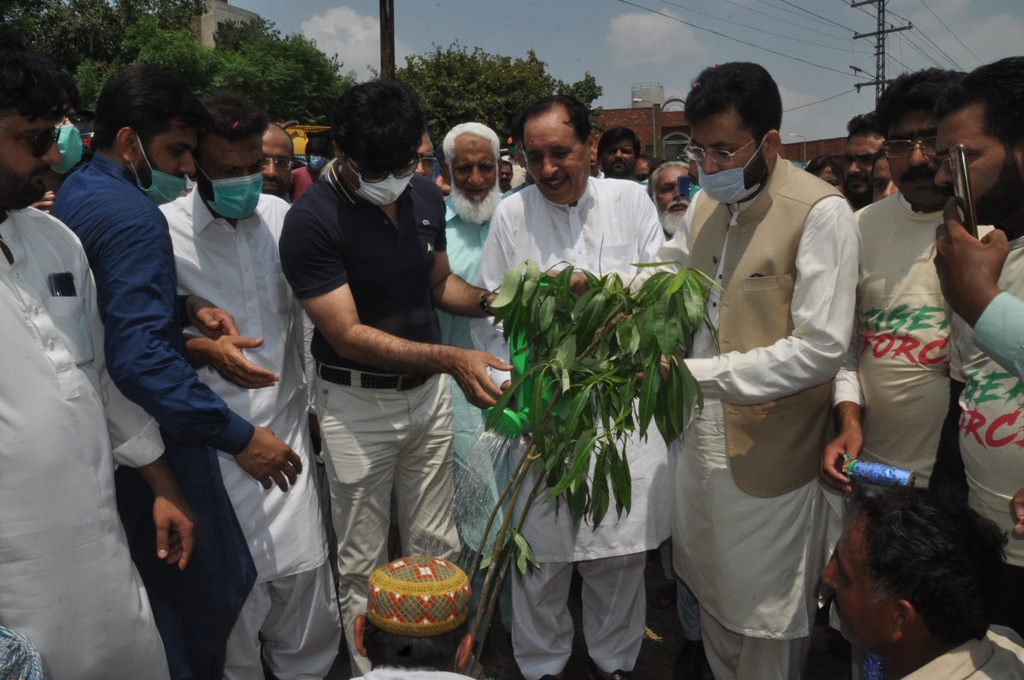 Faisalabad:  Under the implementation of Prime Minister Imran Khan’s Ten Billion Tree Project, Tiger Force Day was celebrated in full swing in Faisalabad district like other cities of the country. About 2,000 Tiger Force volunteers participated in the block plantation at 20 sites on 48 Acre land. 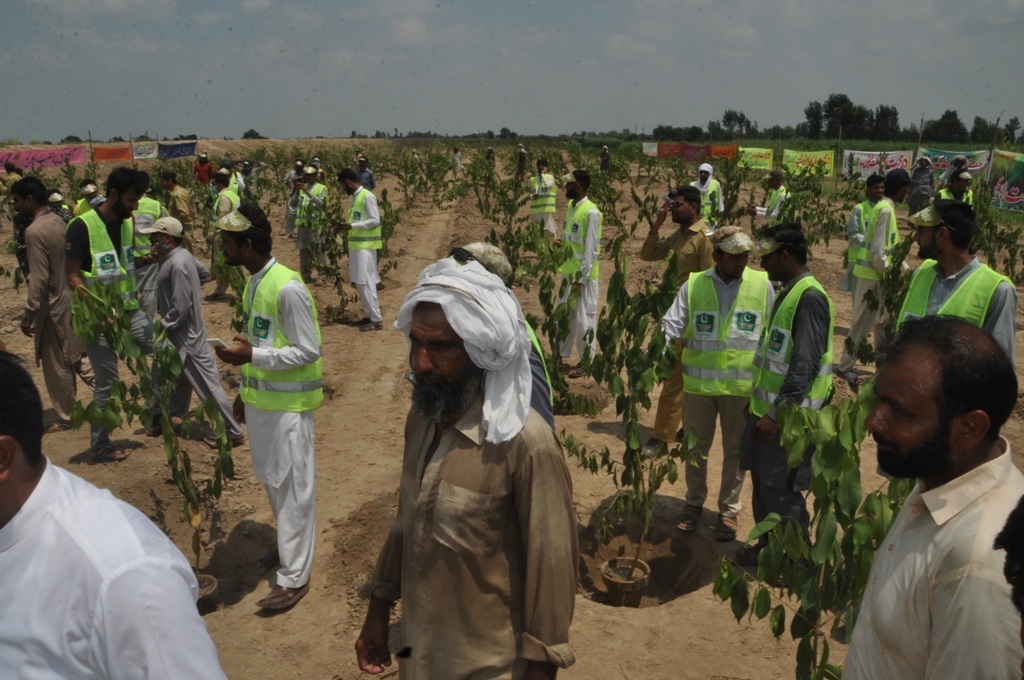 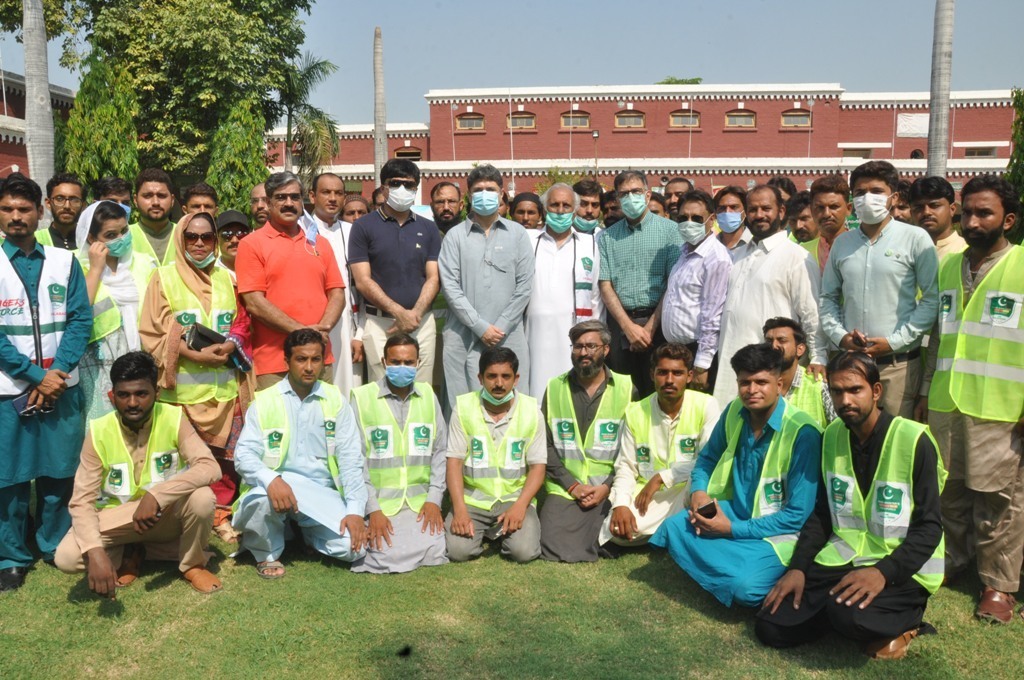 Similarly, in other tehsils of the district besides Jaranwala and Tandlianwala, tree planting was also done in government schools including Kaleem Shaheed Park, SOS Village, housing colonies, cooperative societies, parks, green belts in Tehsil City. Provincial Minister, Federal Parliamentary Secretary, Members of the Assembly said that today was the largest tree planting day  in the history of Pakistan in which millions of volunteers of the Tiger Force, including members of the Assembly and officers, planted trees and reaffirmed their commitment to make the country green and prosperous and all segment would continue to play a full role.

They  said that the purpose of celebrating Tiger Force Day was to recognize the services of volunteers dedicated to the cause of national service who are rendering services alongside the administration free of cost. They said that we are on a mission to provide a better and cleaner environment to our generations. In the past, trees were cut down mercilessly under the guise of exhibition projects, which led to an increase in environmental pollution, but Prime Minister Imran Khan is determined to meet the target of planting 10 billion trees across the country by 2023.

They said that youngsters Tiger Force are volunteers of Prime Minister Imran Khan to serve the people who are increasingly participating in public service activities. The Divisional Commissioner, RPO and Deputy Commissioner mentioned the importance of tree planting. They said that the importance of plants in reducing environmental pollution cannot be denied as they play the role of machine in keeping the environment fresh. They  acknowledged the selfless services of Tiger Force volunteers and said that they were aware of the situation in Corona and provided their services  and now with their involvement in tree planting, the message of two trees per human being is becoming common.

They  said that the divisional and district administration was committed to ensure 100 per cent achievement of tree planting targets and  Would  leave no stone unturned in making it a success. Major Abdul Rehman Rana and members of Tiger force said that they would continue to serve the humanity.