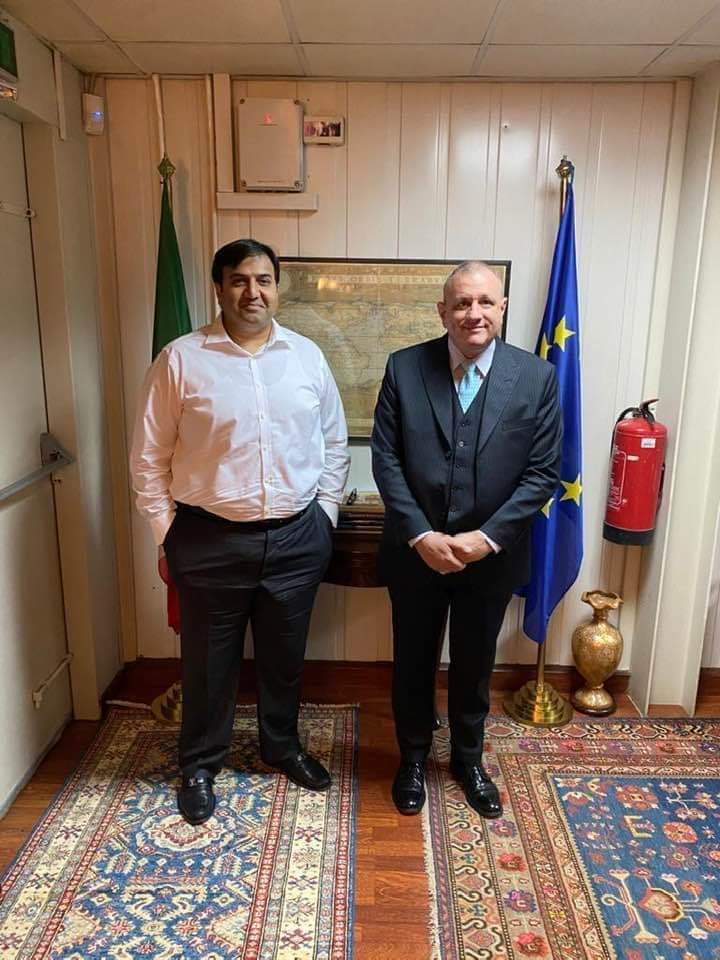 Equipped with security staff will be present round the clock. There will be 24 hours supply of electricity and gas as per the requirement of the industry while in case of any emergency we have modern rescue ambulances and firefighter vehicle while a modern hospital is being constructed.He further said that FIEDMC has already completed Value Addition City and M3 Industrial City where industrialists not only from Pakistan but also from many countries of the world including Korea, China, England, France, Saudi Arabia have completed their plants. They are selling there products not only in Pakistan but all over the world. Mian Kashif Ashfaq also invited the Italian Ambassador to visit Allama Iqbal Industrial City, which he accepted and said that apparently FIEDMC is systematically building industrial cities which will play an important role in the development of Pakistan. Pakistan is moving towards the development of industry which is a harbinger of a bright future for Pakistan.

He further said that he would also invite fashion industrial and automobile industry manufacturers from Italy to come to Pakistan and invest in Allama Iqbal Industrial City.