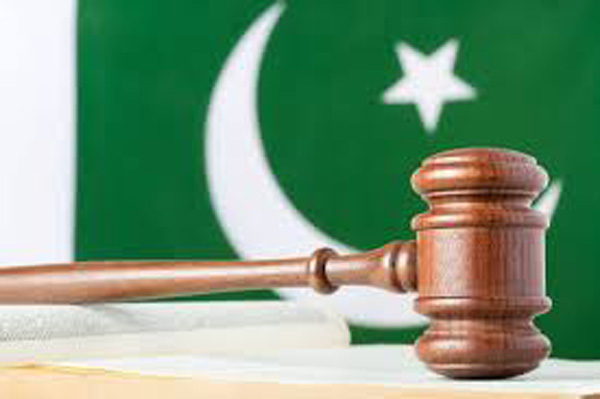 One of the chief purposes of a law is to suppress the mischief of the people and to bring ease in their lives. It is designed to bring justice, and not to add chaos in an already tattered and ragged society. And there are always gaps that are required to be fulfilled. There are always loopholes that lids are required to be placed upon. Therefore, courts are also obliged while interpreting and implementing the law to interpret and implement it, if not completely, at least, close to the hopes of people, because it is their hopes through which one can gauge the goodness or badness of a law.

Are family laws up to the hopes of people? Have they suppressed the mischief they are intended to do so? Herein we will dissect it through practical realities.

Let us start with ‘Khula’. Theoretically ‘Khula’ is the right of women subject to certain limitations. But practically the process of ‘Khula’ is being misused and abused by parties to the suit. By ‘the process of law’ means the procedure provided by the statutes to deliver justice i.e. remedies. And it is not hidden to anyone that in our administration of justice, it is the process or the procedure of the law that with sheer impunity is abused and misused. What is being done in the process of Khula, the women-party pays nominal bribes to the process server, including the newspaper advertisement company, to not serve the summons to the proper address. Women while living with the same husband, let not come into his knowledge about the plot that is being maneuvered at his back. Within a short span of time, with a simple disposition of women, she gets divorced.

All of the remaining problems, although they left a scar on the face of the man like he has illegitimate relationships with other women, he maltreats her, beats her, he drinks, and often does not provide food to live to her, are not required to be proved. Moreover, the man has no right to seek defamation charges because the law considers the allegations as immune to defamation. The amazing part lies in the fact that most of these cases are trialed ex-parte.

Are family laws up to the hopes of people? Have they suppressed the mischief they are intended to do so? Herein we will dissect it through practical realities

Next comes the dowry part. The dowry articles have been given a ‘presumption of truth’ status. In a plethora of judgments, the courts have declared that in our society every parent gave to their daughter the dowry articles. So, the delivery is unquestionable. And when this fact comes into the knowledge of parties in courts, with the advice of loyal lawyers – yet want legal ethics – they triple the figures of articles given by them in dowry with a hope that court will come down to the double-figure in judgment. Normally, each financial document is required to be proved by two-attesting witnesses, yet here only the assertions are sufficient. Normally, a receipt is also taken as a financial document that is required to be duly proved. Here in family cases, only the production of receipt is sufficient, despite the fact that in each case it is forged, fabricated, and concocted one.

Then the maintenance part. Yes, in the sharia, in the constitution, and in the ethics, it is the husband or the father that is required to provide maintenance to his children and better-half. But the question is about the procedure. The ‘presumption of truth’ has again here been given to the assertions of women-party. They are not required to prove as per assertions what the male is earning. The burden to prove is on the male to assert and then to prove what he is earning. Otherwise, courts will decide the case in accordance with the available women party’s assertions.

Be that as it may, the universal principle of law is that he who asserts must prove. Here the exception is created to this grundnorm in the administration of justice, that is being frequently violated. Thus, if not at all, yet one of the reasons to have seen the enormous increase in the ratio of divorce is these family laws. Whenever in administering justice, one party is provided exemptions to prove and disprove, there are hundred percent chances of its abuse and misused. Thus, the law should not be silent and it must not be a cul-de-sac. It must always be designed to bring equilibrium, harmony, easiness, and justice as per the hopes of people. And practically speaking, people are losing hope in family laws. These are becoming one of the reasons for segregation amid husband and wife, and sometimes a reason to ignite endless litigation. Thus, it is high time to review the procedure of family laws and to amend it while keeping in due regard to the factual and ground realities.

The writer is an advocate of the high court, an LLM and LLB (hons). He teaches law and writes research-based articles on various topics