Prime Minister Imran Khan has stated that he will speak to the Azad Jammu and Kashmir (AJK) Legislative Assembly today to show solidarity with the people of Indian Occupied Jammu & Kashmir who have been braving the Indian government’s atrocious fascist military siege’ since August 5 last year. 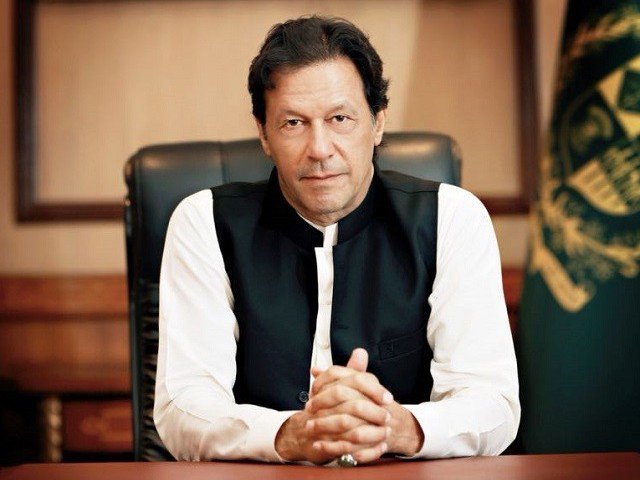 “I will continue to be an ambassador for all Kashmiris whose voices India has tried to silence through its cruel illegal occupation of IIOJK,” PM Imran said, adding that after many years his government raised the Kashmir issue effectively at international forums.

His government raised the issue of Kashmir effectively in the United Nations and exposed the “Hindutva Supremacist fascism” of the Narendra Modi government, he added.

Foreign Minister Shah Mehmood Qureshi also invited leaders of all main opposition parties at the Foreign Office to take them into confidence on the steps being taken by the government on IOJK.

Sources informed that PM Khan will also lay the foundation stone of a monument to the martyrs of the Kashmir freedom movement.

Last year, on August 5, 2019, India abrogates articles 35A and 370 of its constitution, revoking special status granted to the Indian Occupied Jammu and Kashmir.