The dice are turning on the world’s political stage. The United States which is still combatting the devastating outcome of the Coronavirus pandemic and consequent economic downturn might be going to face a nightmare. It seems from the developments in the past couple of months that the rising economic superpower of the world i.e., China is spreading its political influence in the geostrategic regions around it, South Asia and the Middle East. 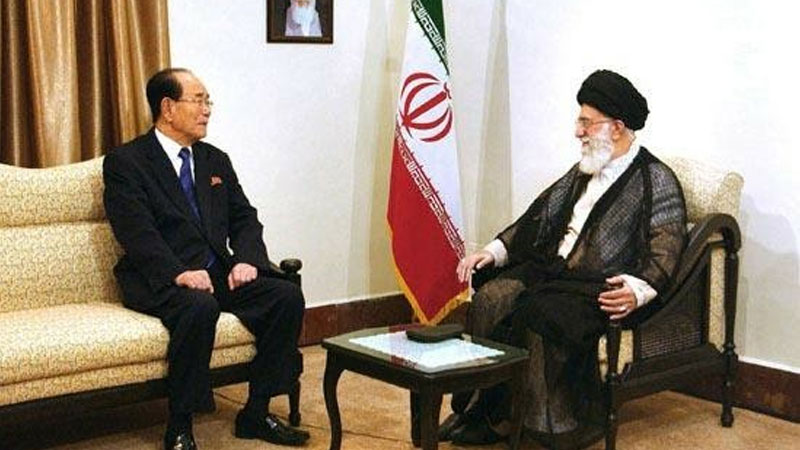 The scuffles between China and India in early June on the Sino-Indian border and the sinister development in July on the Sino-Iranian pact point to the same direction. Both the issues were silent for the past few years. Though there was a rift on the China-India border in 2017, however, no collateral damage had ever occurred since the 1962 war between two giant neighbors. Unprecedented action was seen from the Chinese side this time. On the similar pattern, the Chinese President Xi Jinping and his Iranian counterpart Hasan Roohani met in 2016 and a proposal was tabled between the two nations. But it went into the backburner for 4 years after that. This July it has suddenly surfaced again. It implies China has read the pulse of international affairs quite well! It has sensed the Achilles Heel of the United States; the incumbent Trump administration is going to elections in November and combining other factors mentioned above, seems to be on a weaker ground. This is what China might have designs to exploit. If the timing is right, only time will tell.

To bring our focus back to our topic, the news bytes reveal that Beijing and Tehran have just penned down a mutual cooperation pact this month in a very silent manner. It is a kind of barter, spanning over 25 years with a worth of US$400 billion. Under the agreement, Iran will supply oil to China on heavily discounted rates, who is the largest importer of crude oil in the world. And China will reciprocate by investing in banking, ports, railways and dozens of other projects. Interesting to note is the nomenclature of the opening paragraph of the pact which is like, “two ancient Asian cultures forming a strategic partnership, emphasizing similarities in the outlook of both in many mutual bilateral and multilateral interests”.

The rising posture of China on the international political stage has implications for the prevailing world order and an open challenge to the sole superpower of the world since the fall of USSR in 1987. We know the position of the USA on the Middle East crisis, significance of Israel for the USA and Iran’s defiance against the giant since long. We also know what position India holds in the South Asian region and how it has been cherished as a counterweight to China. My point is that we need to analyze both the recent developments in this background. Hypothetically, it appears as if China has pushed the USA to the back foot slightly by its latest overtures.

It also reveals the contrast between the two consecutive US administrations’ method of dealing with Iran. Obama had quite cordially concluded the issue of Iran’s nuclear nukes. Conversely, the Trump administration seems to have messed up the issue by putting stringent sanctions on Iran. China has been reading the situation and now taking full advantage of it. Nevertheless, the Sino-Iranian partnership might have to go through a bumpy road for some time. It is a must that a counter offensive will be launched by Washington. It might be with the new government in place in Capitol Hill early next year or may be earlier by the incumbent administration. Possibility also exists that the new administration next year might revisit the whole strategy. Though the window exists in the form of sanctions imposed on Iran, the Chinese companies investing in Iran might have to face serious difficulties in banking related issues. This is quite evident from the latest stories and analyses being shared in international media. For example, the US State Department’s spokesperson speaking to The New York Times revealed that the United States might impose costs on Chinese companies that aid Iran. However, the Chinese economy is in a much better position as China’s gross domestic product has grown by 3.2% between April and June 2020 while other countries have faced a much severe economic decline in the wake of the prevailing pandemic.

Iran will be in a win-win situation in any case. Because of the security shield it might gain from this new partnership that China would provide it, will be too vital for it. The oil exports to China over such a long period would also provide a breather to the otherwise teetering economy of Iran, despite the discounts offered to China. It will also be quite interesting to see how China plays its role to influence the existing balance of power in the Persian Gulf – how it addresses the concerns of the GCC countries, Saudi Arabia being the most prominent one! Because historically, China has observed a non-aligned and neutral posture ever since its independence and its foreign policy also advocates cordial relations with all the countries.

One can foresee we are moving to a bi-polar world order again. It is quite a significant development in the past 30 years and might turn out to be a prelude to the international politics of decades to come!

The author is a software engineer based in Georgia, US