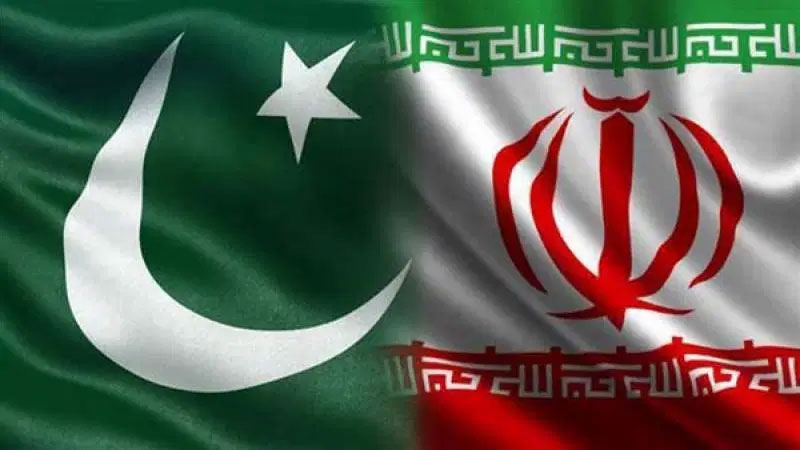 Iran on Tuesday released 14 Pakistani prisoners on humanitarian grounds pursuant to Prime Minister Imran Khan’s request to Iranian President Hassan Rouhani. Pakistan’s ambassador to Iran Rahim Hayat Qureshi in his twitter post said the request for an amnesty was made by Prime Minister Khan to the Iranian President during his visit to Tehran in April 2019. He mentioned that the transfer of prisoners took place under the agreement of Transfer of Sentenced Persons, signed between Pakistan and Iran in 2014. The Islamic Republic News Agency (IRNA) said the transfer took place at the Mirjaveh-Taftan border, where the Pakistani authorities received the prisoners. This is the first transfer after the agreement was ratified by the two countries in 2018, IRNA said.