A 2015 report by the South Asia Partnership-Pakistan in collaboration with Aurat Foundation found that that at least 1,000 girls are powerfully converted to Islam in Pakistan every year. The report stated that the conversions take place in the Thar region, particularly in the districts of Umerkot, Tharparkar, Mirpur Khas, Sanghar, Ghotki and Jacobabad. People convert due to financial and economic reasons, the report state. It recognized landlords, extremist religious groups, weak local courts and an insensible administration as working together. The Hindus in these regions say that—some religious elements are “symbols of terror and fear”.

.
Before being elected to power Prime Minister Imran Khan assure to prevent forced marriages, maintaining that he had personally received complaints from the Hindu community. Some reports restate that in Umerkot district alone 25 forced marriages take place every month.

While these cases largely devoid of mainstream media coverage, it is the local media that manages to highlight some of the more prominent incidents.

Media is often silent on the problem of forced conversion. There were only 286 separate incidents of women and girls being forcibly converted in English-language newspaper reports in Pakistan between January 2012 just before the Kumari case and June 2017. Many cases in which influential locals and religious leaders are involved go unreported because of pressure put on the media not to report the stories.

Reporters are often afraid to investigate the existence or occurrence of forced conversions due to fear of attack, especially when influential members of the local community are involved.

Pakistan is a participant to the Universal Declaration of Human Rights which states that the right to freedom of religion includes the right to change one’s religion and that no one shall be subject to compulsion to change their religion. The European Court of Human Rights has given some guidance regarding the distinction between permissible religious persuasion, on the one hand, and compulsion on the other.

In addition, once the women convert, there is no going back, as estrangement would mean a death sentence. In many cases, women are also told that their families are ‘kafirs’ and they cannot meet them. This will curb their access to justice as they remain in the control of powerful men. No one hears from these women directly after they ‘abscond’.

Ironically, each time a case of forceful conversion is reported, the state refreshes its promise of enacting laws on such conversions. However, federal and provincial governments both share responsibility of the gross negligence that accompanies the lack of legislation when it comes to forced conversions. 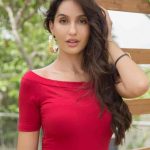 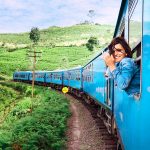 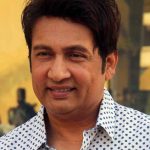 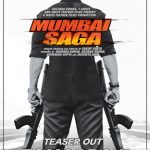 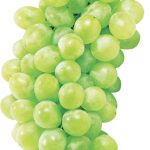 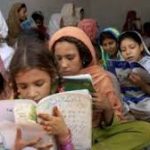 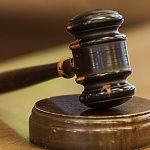 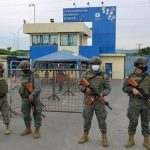 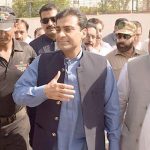 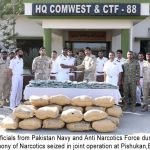 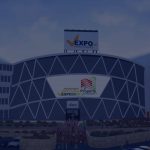 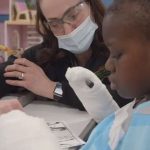 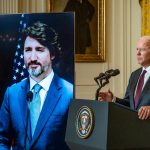