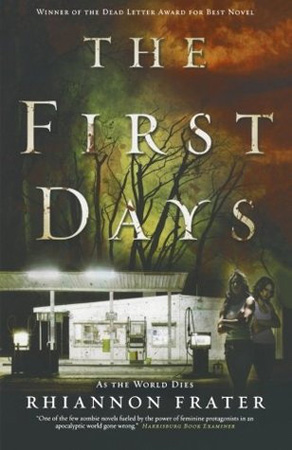 Fate puts Jenni and Katie—total strangers—together in a pickup, fleeing the suddenly zombie-filled streets of the Texas city in which they live. Before the sun has set, they have become more than just friends and allies—they are bonded as tightly as any two people who have been to war together. During their cross-Texas odyssey to find and rescue Jenni’s oldest son, Jenni discovers the joy of watching a zombie’s head explode when she shoots its brains out. Katie learns that she’s a terrific tactician—and a pretty good shot. A chance encounter puts them on the road to an isolated, fortified town, besieged by zombies, where fewer than one hundred people cling to the shreds of civilization. It looks like the end of the world. But Katie and Jenni and many others will do whatever they have to to stay alive. Run, fight, pick each other up when they stumble, fall in love…anything is possible at the end of the world.