Fear of extinction of deer and precious birds 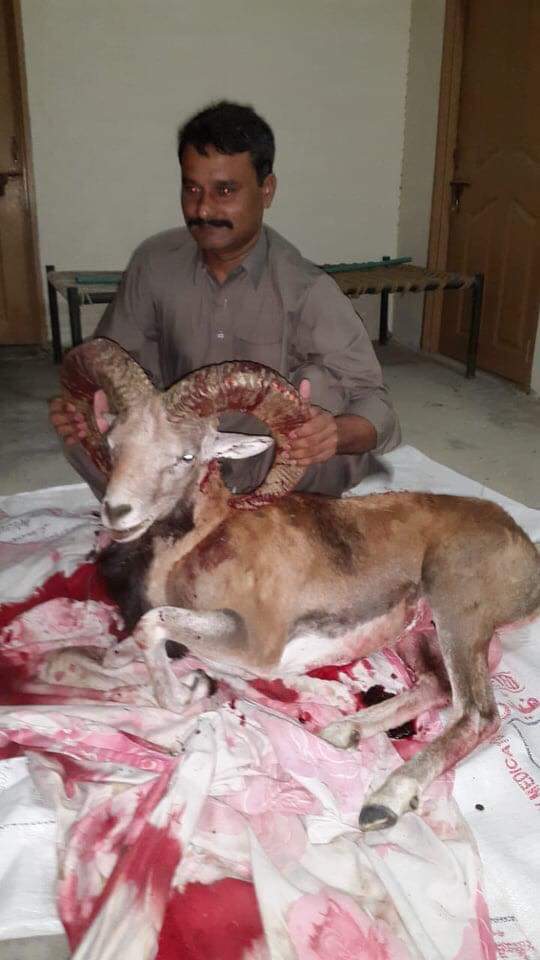 Chakwal: Illegal hunting of deer and precious birds continues in Chakwal, Tehsil Kalar Kahar, Choasiden Shah and Lawa. In this regard, the silence of the Department of Wildlife is a question mark. Deer, hawks and partridges are being extinct. 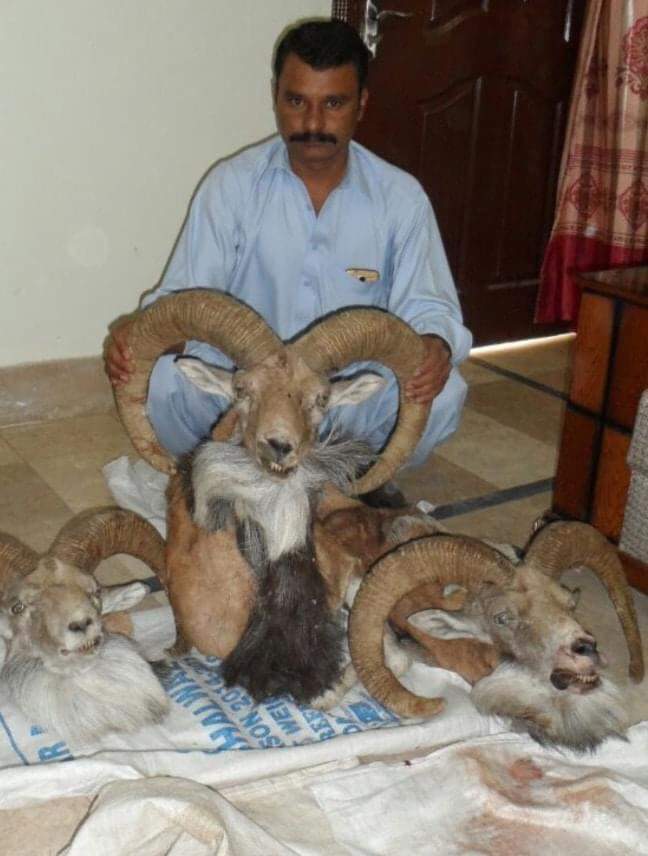 Illegal hunting of wild animals, deer,partridges and hawks in the adjoining areas including Salt Range, Vanhar, Kahoon, Dhan and Jhangar mountain ranges continues. Influential political figures from all over the country including some officials of Chakwal administration are come for hunting in this area. 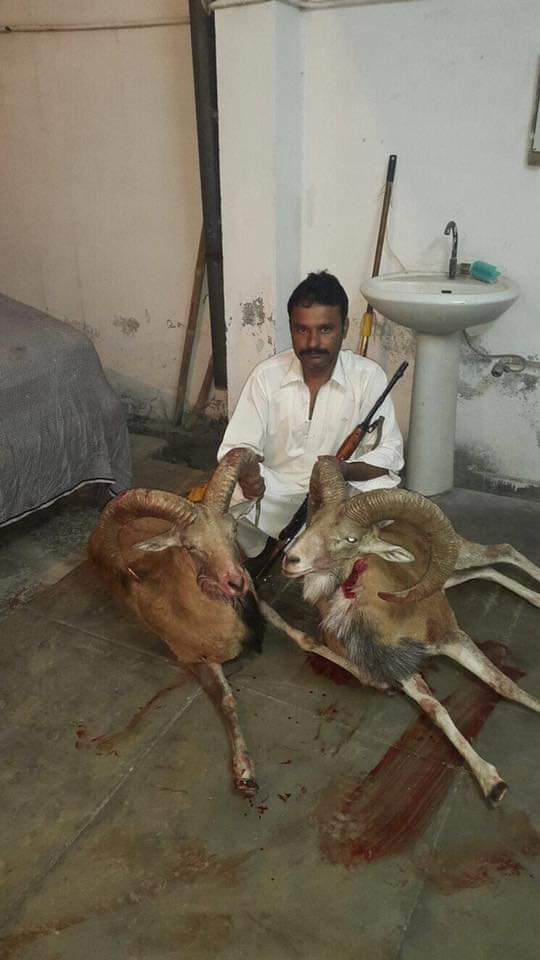 The district officer and staff of the Wildlife Conservation Department are accused of assisting high-ranking officials, including influential political figures, in poaching. Khanpur’s Game Century attracts poachers across the country. 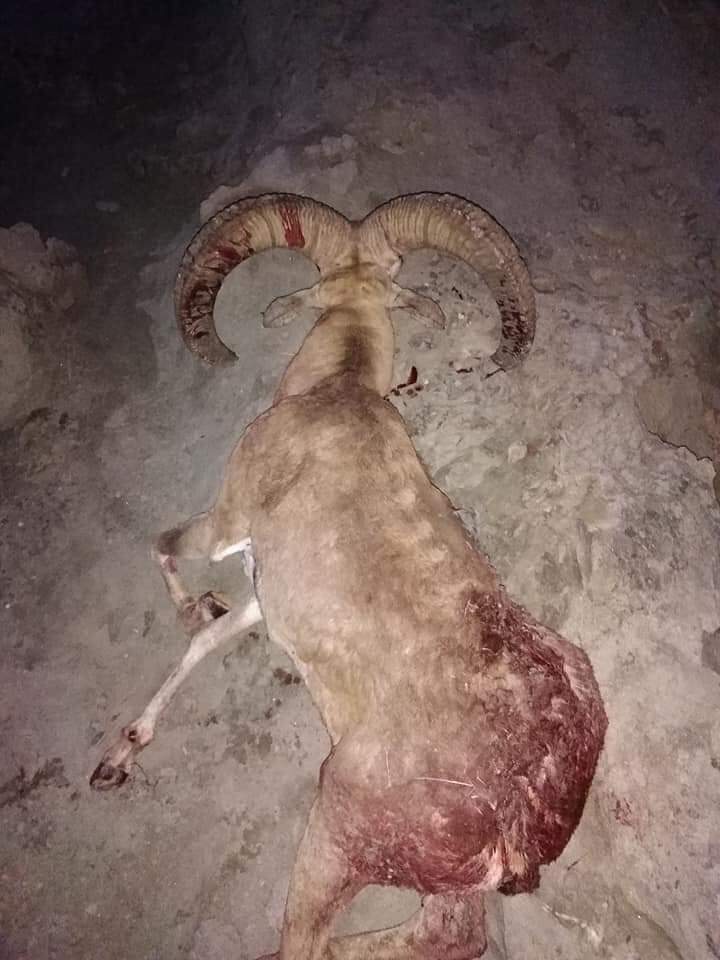 In this context, the budget of the Punjab Department of Wildlife Conservation, which is being spent on wildlife conservation and breeding, is not having any significant impact. 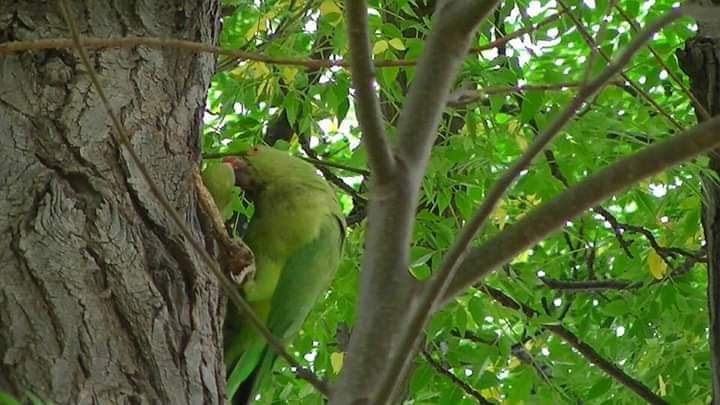 The federal government is working on a Natural park project in the Salt Range area, but the relentless slaughter and genocide of wildlife in the area appears to be hampering the project’s success. 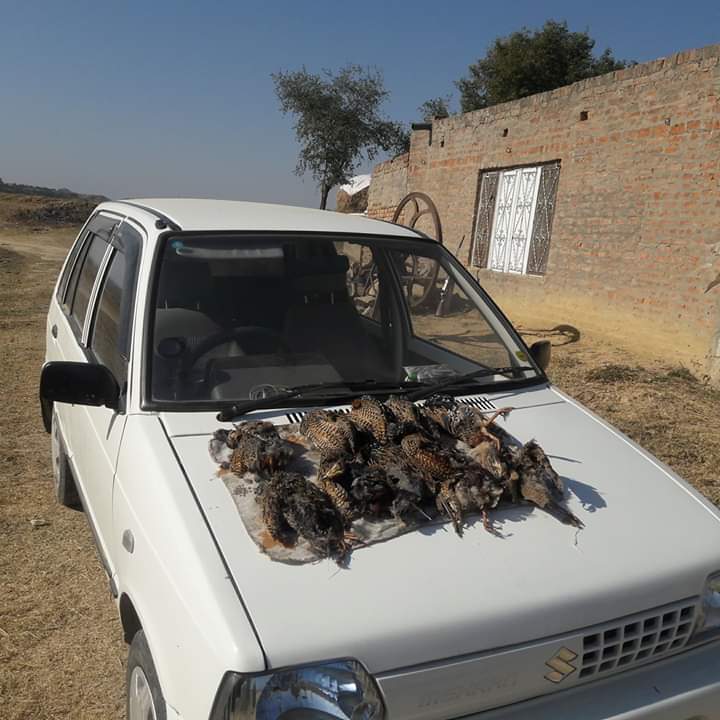