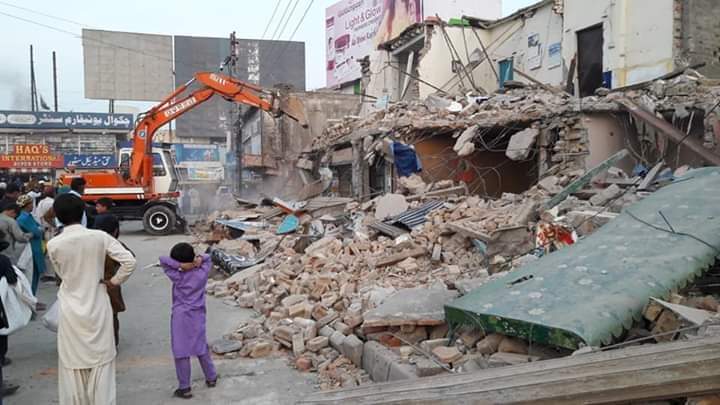 In Chakwal city, the administration has started an operation to relinquish 1900 kanals of government land from the occupying group. As a result, approximately 600 kanals of land have been relinquished from these groups. 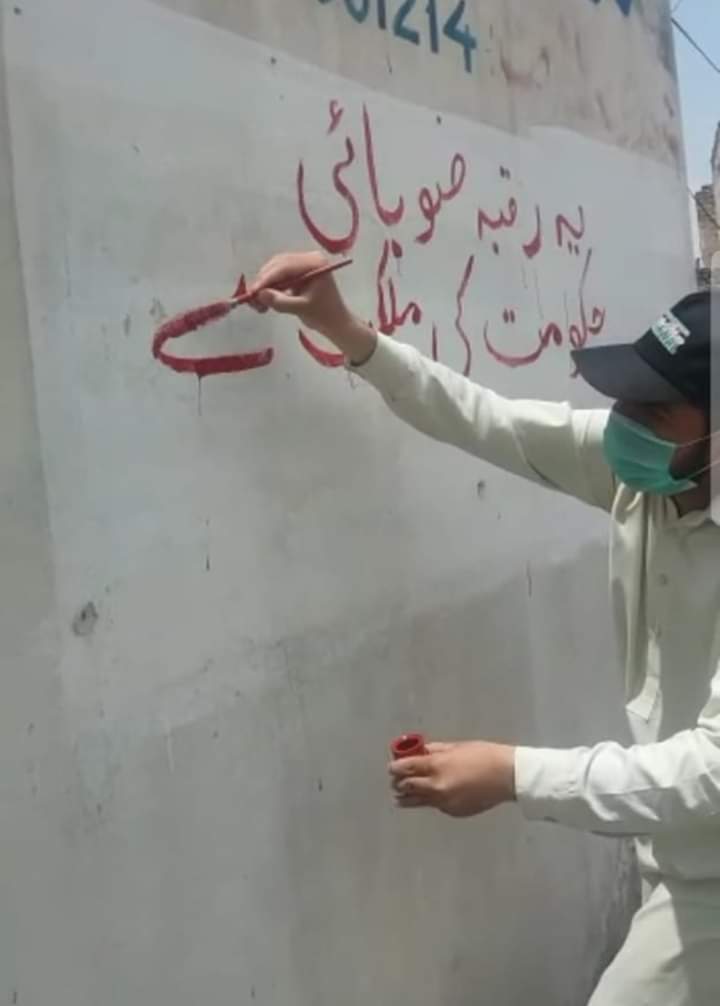 On the other hand, the people have welcomed this operation. The plaza, market and private bank on 22 kanals of disputed land adjoining Hospital Road and Talagang Road have been sealed. However, it was owned by people who, after the migration, were its occupants or sects in relation to their ancestors. 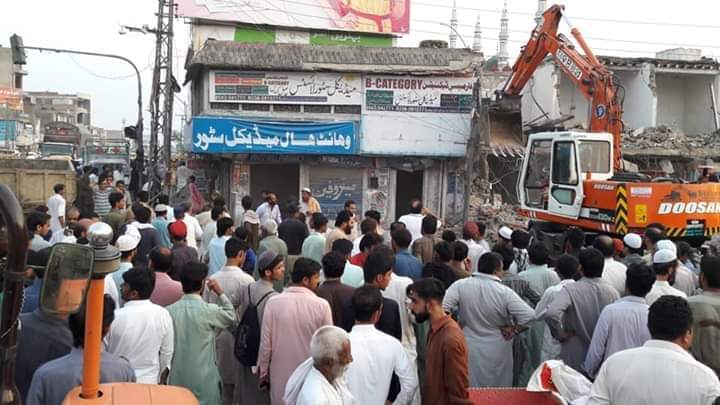 A few years ago, the Revenue department had illegally transferred 22 kanals of commercial land on Hospital Road and Talagang Road to a man named Ghulam Dastgir of Rawalpindi, who was ordered by the court to allot government land.

1900 kanals of government land in Chakwal city has been sold on stamp paper of Rs. 5 in the past. The three-marla scheme and Jinnahabadi lands were gifted by the previous government to the homeless as property rights.

Some private housing societies have also come to the fore in Chakwal which are selling plots to buyers none of NOC. electricity, water and gas without following the rules and regulations. The Chakwal administration sometimes seals and sometimes de-seals them.

The administration should take impartial action against the influential mafia occupying government lands but under the guise of this operation no one’s rights should be affected. People should not be deprived of their businesses, homes and jobs.